Why ‘innovation’, not ‘productivity’ should drive us

Extending human capability, not enhancing productivity, should be the primary driver of our technology research agenda 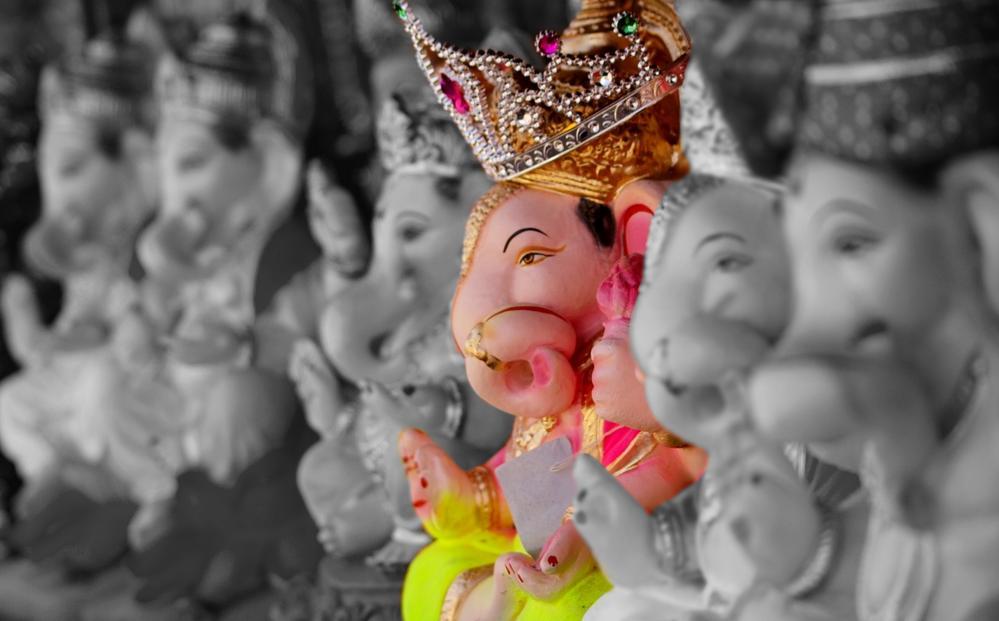 What triggered this article are two recent newspaper columns. One, written by Odisha BJD MP Baijayant Panda was published in The Times of India yesterday. The other, by Bank of Baroda chairman and former Microsoft India chairman, Ravi Venkatesan, appears in business newspaper, Mint, today.

Though the article by Panda, known for his dynamic policy stances, is about Universal Basic Income, he starts by raising a very important concern—that of jobs being lost to technology, even in low-cost labor countries like India. He argues that the resistance to those technological changes by politicians and lobby groups are becoming less and less effective and hence, those changes will come. It is a real danger.

By 2025, India will have 67.4% of its people in the working age (15-64) population. That is an estimated 985 million. Close to a billion people, ready to work, but not finding enough jobs, as those get lost to technology, could be a real nightmarish situation and could have political, economic and social implications.

Venkatesan’s piece is explicitly about the doubts being raised about Indian IT industry’s future, more specifically the ‘the growing consensus’ about to the Indian IT services firms ‘failure to innovate’. Though a little less directly, Venkatesan too refers to the issue of machines matching human capability—“machines will close the gap with humans in their reasoning ability and the ability to interact with us in more natural and intuitive ways.” It is no secret that Indian services companies have competed primarily on the strength of India’s manpower strength—quality, quantity and low cost. You may debate which of the three has been the major factor, but no one would question the basic premise.

To put these simply, India’s strength has been its huge manpower base. If humans are replaced by machines, whether that differentiator will remain is a moot question. While Venkatesan argues and most discuss in public forums that there is a need to innovate, what that innovation could be is often shrouded in vagueness.

Here is one basic shift in approach that I would like to see. So far, the west has driven the agenda of technology research and thrust. No matter how well and efficiently we do it, we have never thought for ourselves if the path, the approach is apppropriate.

It is in this context that I talk about productivity—the single-most important driver of technological research in last few decades. That is because in the developed markets where technology decisions are taken, productivity is the key business efficiency driver. This is because of two reasons. One, their markets are saturated and it is by reducing cost—and not by driving topline—that they can push bottom line. So, for all practical purpose, productivity equals business value for them. Two, the number of people in the working age are constantly on decline in most developed countries and China. So, they genuinely have a need to push up productivity to cope with a shrinking workforce.

Now, neither of these are challenges for India, which has plenty of people. While productivity is important to compete in the short run, especially at an enterprise level, in the long run, it is important that we create a path to utilize our manpower. With basic health and education improving, there is a real possibility that this workforce can serve the world.

For that, we need to focus our effort on something else. While technology can still be an enabler, we need to focus on innovation. Innovation, in this context, means something very specific. It means using technology to ‘extend the human capability’. In other words, it is using technology to do things that are unimaginable today rather than focusing on doing things faster and with more accuracy. No, I am not against the latter. That will anyway be done, as efforts are on and systems are in place. Compare it to driving top line and bottom line in a business. The current thrust is entirely on driving bottom line by maximizing the efficiency of resources. In India, we need to focus on doing what has not been done too. Not just more but things that are different. That, anyway, is true innovation—in the traditional sense of the word.

It is not that such research is not happening. But usually they remain highly embedded with specific tasks and objectives—such as environment, health, education. We need to accelerate those as well as apply them systematically to entire technology research.

The question  of the future of India’s IT is not dependent on finding the ‘next big opportunity’ like BPO or engineering services—though those tactical moves may continue—but to really seize the opportunity to define the global agenda of research in technology, not just doing R&D. That requires different thinking, global diplomacy, cutting-edge research capability, a different framework of higher education and of course, a will.