Tech-Regulation Clash: What the CIOs need to do 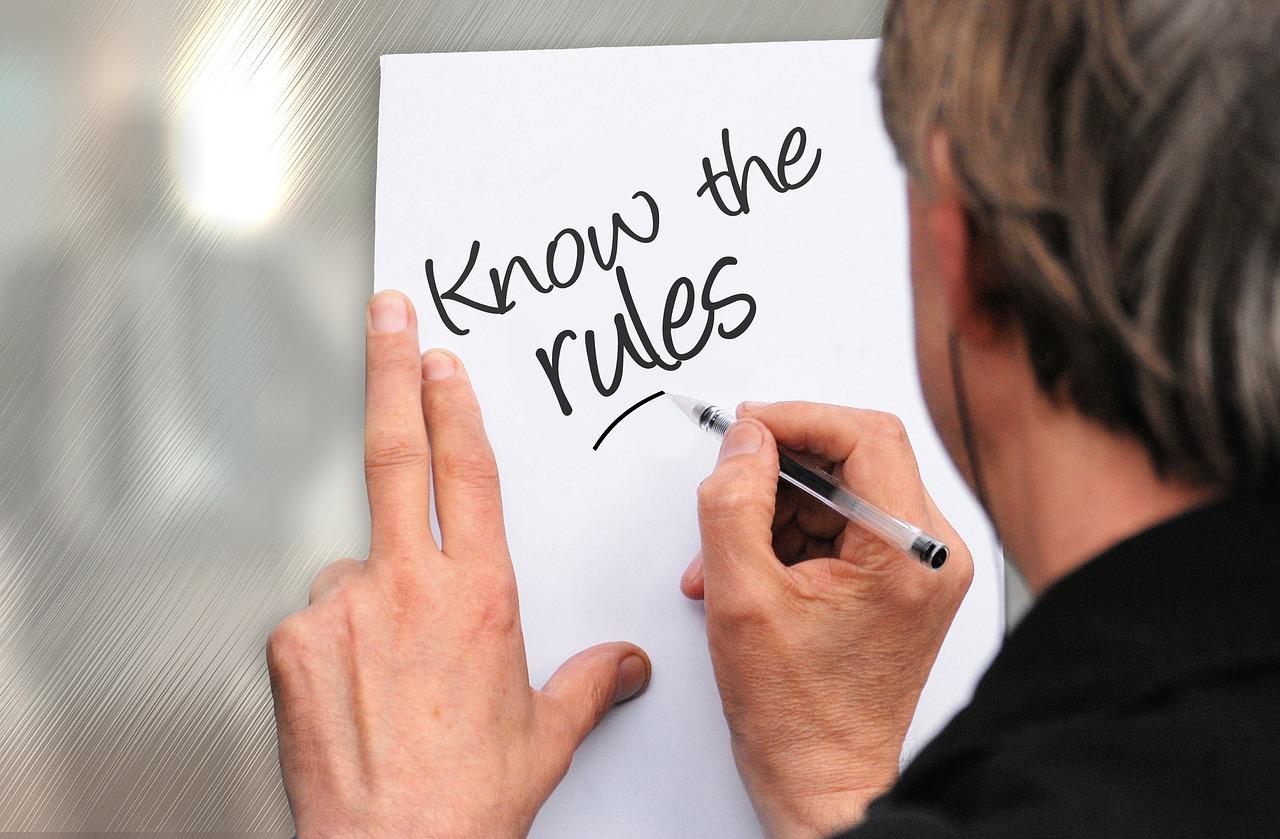 By definition, the job of a regulator is to ensure that any new change in an area/an industry is ‘regulated’ in a manner so that it does not have too much of negative impact on the larger society, consumers and suppliers of the goods and services of that industry.

On the other hand, technology aims to create ‘disruptions’ to make those very industries more efficient. That disruption often negatively impacts a set of stakeholders.

Often, champions of a new technology and regulators clash as there’s a disagreement on what would be a positive change and what would be a negative change. Also, even if regulators do understand the long-term positive impact, they have to ensure that the short-term disruption does not create big issues for certain sets of customers, workers in that industry leading to social unrest and governance issues. But very often, they are accused of protecting the interests of the established players, ‘the incumbents’.

While the phenomenon is not new per se, the level of disruption has never been so fundamental as we are seeing that. Needless to say, the clashes between regulators and tech start-ups are becoming more frequent and more complex. While the large companies working on cutting-edge tech do have those issues with the regulators, they are often more cautious, both because too much disruption often cannibalizes their own established business and they do not want to be seen as clashing with the regulators as they have to deal with the latter on several fronts. Also, like it or not, the stakes are much higher for them. For a start-up, it is do or die, as there is little to protect. The case of comma.ai, a start-up working on driverless cars, which just decided to kill the project, because of the imminent possibility of travails of dealing with regulators, is a case in point—and admittedly, the inspiration behind this write-up.

“Would much rather spend my life building amazing tech than dealing with regulators and lawyers. It isn’t worth it,” its founder George Hotz tweeted using the company’s official account, after posting the copy of the letter on Twitter.

But a complete goodbye may not be a viable choice for everyone. Not every company can quit after spending money, time, energy and a lot of passion on an interesting new project.

For established industry leaders who plan to leverage new disruptive technology to leapfrog, it is far less of an option. Because of strategic reasons as well as for not being on the wrong side of the regulator, the existing players have to take a balanced approach that ensures technology progress, some tangible advantage for its stakeholders, as well as no regulatory impasse. Often that would be like a major strategic business decision. Those managing technology have to play a crucial role.

Technology and regulation have always been on loggerheads—because the objective of technology is to cause disruption and the objective of regulation is to ensure order. As no one knows what direction applications of a new technology can take, both want to take extreme stands, leading to the clashes. Tech champions want as much leeway (“no regulation” at all) while regulators want to ensure no leakage.

But never in the past has been the possibility of those standoffs as high as they are today. One of the reasons of course, is the speed of the change which is far faster as compared to what it was just a decade back. And keeping pace has always been a challenge before regulators.

But specifically, there are three major trends that are likely to cause most of these regulatory challenges.

First and the most intriguing is the impact of artificial intelligence and machine learning. AI, in its various avatars, right from customer service chatbots to driverless cars, is stretching the capability of machines. Some of it requires machines to ‘take decisions’. That is a fundamental shift. Already, there are many complex issues regulators globally are facing, including how to apply law and regulations to machines that have been designed for human beings.

The second is what has been described as the fourth industrial revolution—the fusion of physical, digital and biological spaces. While basic machine to machine communications have been there in closed systems for ages, today, Internet of Things has extended that to the Internet. It will impact almost all areas—again driverless cars to smart homes. Existing regulation will clearly inadequate and the regulatory changes is expected to be a bone of contention.

Finally, another change—not a specific technology per se—is the emergence of platforms. They have challenges almost all established rules of an industry; and are already facing a lot of regulatory wrath. Uber has faced many lawsuits. Airbnb has been fighting with San Francisco and New York over new regulation meant to ‘contain’ it.

The speed and magnitude of those clashes are only going to intensify.

A lot of those stances have to be formed through and managed on an everyday basis by the technology managers such as CIO and CTO.

Some of the questions that need to be taken into consideration by the CIOs/CTOs while preparing to manage these changes are as follows.

Today’s technological shifts are multi-dimensional in nature—it is not one thing that changes at one time. This inherently makes them complex. The technology managers should proactively work to sensitize the top managers about the potential impact these changes while encouraging and helping them to develop a strategy—at least a position—for managing that change.

In the next couple of years, this could emerge as one of the most important roles of the CIOs and CTOs.

But do you want to wait till then?