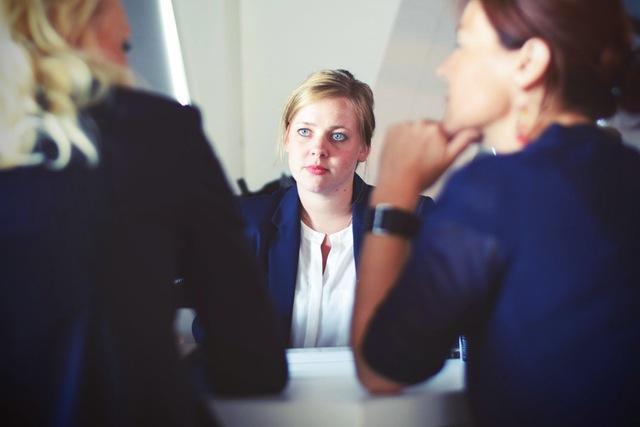 The world is facing an acute misuse of talent by not acting faster to tackle gender inequality, which could put economic growth at risk and deprive economies of the opportunity to develop, according to the World Economic Forum’s Global Gender Gap Report 2016.
The report is an annual benchmarking exercise that measures the progress towards gender parity in four areas:
1. Educational Attainment
2. Health and Survival
3. Economic Opportunity
4. Political Empowerment
The WEF reveals that the progress towards parity in the key economic pillar has slowed dramatically with the gap – which stands at 59% – now larger than at any point since 2008.
Behind this decline are a number of factors. Salary is one of them. Women around the world on average earning just over half of what men earn despite, on average, working longer hours taking paid and unpaid work into account.
The other challenge is stagnant labour force participation – with the global average for women standing at 54%, compared to 81% for men. The number of women in senior positions also remains stubbornly low, with only four countries in the world having equal numbers of male and female legislators, senior officials and managers, despite the fact that 95 countries now have as many – if not more – women educated at university level.
The slow rate of progress towards gender parity, especially in the economic realm, poses a particular risk given the fact that many jobs that employ a majority of women are likely to be hit proportionately hardest by the coming age of technological disruption known as the Fourth Industrial Revolution. This “hollowing out” of female livelihoods could deprive economies further of women’s talents and increases the urgency for more women to enter high-growth fields such as those demanding STEM skills.
“Women and men must be equal partners in managing the challenges our world faces – and in reaping the opportunities. Both voices are critical in ensuring the Fourth Industrial Revolution delivers its promise for society,” said Klaus Schwab, Founder and Executive Chairman of the World Economic Forum.