This software is made in rural India

“There is a dire need to build our (India’s) domestic markets,” says Sridhar Vembu, CEO at Zoho 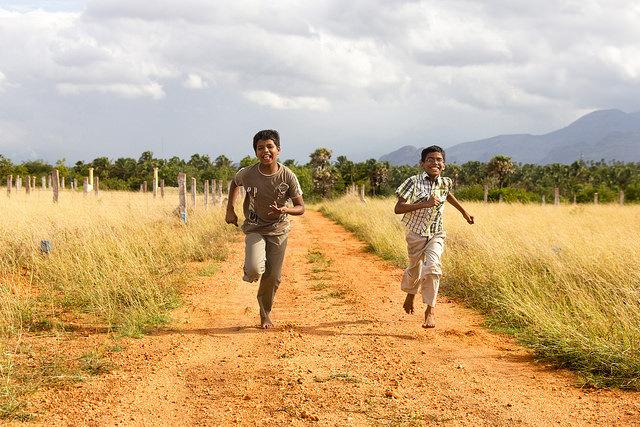 On November 18,  technology company, Zoho, launched its new helpdesk software, Zoho Desk -- at Tenkasi, approximately 120 km away from Tuticorin in Tamilnadu. A team of 120, which has at least 40 students from its Zoho University campus built it from scratch in a span of five years.

However, that’s not the big story. The bigger story is about the conviction of one leader who wanted to create a software product in 'rural India', and did so.

It is this belief that has got co-founder of Zoho, Sridhar Vembu this far. The fact that he doesn’t want to sell Zoho and wants to keep growing and building new products, and that too in India, is well-known, as is his indifference towards venture funding.

“We have done a lot here at Zoho and we operate on our own clock -- it’s an internal conviction,” Vembu had said in an interview with Forbes India in June this year.

Vembu gives the example of Manfred Zollner, a Hungarian businessman, who made the decision to move his company, Zollner Electronik, to his hometown of Zandt with a great sense of belonging to it.

Vembu, who hails from Tanjore, felt the same sense when he decided to open the R&D center in Tenkasi, which was originally a fruit pulp factory, and a perfect site for the R&D center.

Consider the luxury of riding a bicycle or taking a walk among the green paddy fields for a moment. It is nothing less than a paradise for those used to manoeuvring their way through traffic in urban cities, such as Chennai and Bengaluru.

Zoho is the largest IT employer in Tenkasi.

In a paper titled, 'India’s Software Industry', Subhash Bhatnagar, a professor at the Indian Institute of Management, Ahmedabad, for The World Bank in 2006, says, 'The Indian software industry has grown more than 30% annually for 20 years, with 2008 exports projected at close to USD60 billion'.

NASSCOM reports that in the last 10 years, the Indian IT industry is expected to clock in revenues of USD160 billion as a result of the emergence of new technologies, such as internet of things, analytics, and social media and so on.

But Vembu warns, “There is a dire need to build our (India’s) domestic markets.”

Mathai says in the article, “Product development is typically funded by Venture Capital (VC) companies, which filter out 90% of new products that will fail to survive the risky route to market success and guide the remaining 10% to an eventual IPO and sale.”

Exactly the reason why Vembu never took the VC route.

Mathai has a solution. He says, “While services companies and product companies belong to different business species, R&D can provide a link from one to the other.”

A report by think-tank, Indian Software Products Industry Roundtable (iSPIRT), says that the country has potential to build a USD100 billion software product industry by 2025.

And that potential doesn’t have to necessarily come in the form of a product innovation by a startup.

It can come from a two-decade young company, such as Zoho.

What Zoho has started, by building Zoho Desk in Tenkasi, is a momentum that needs to be spread across India, and it doesn’t have to be in the form of a government initiative.