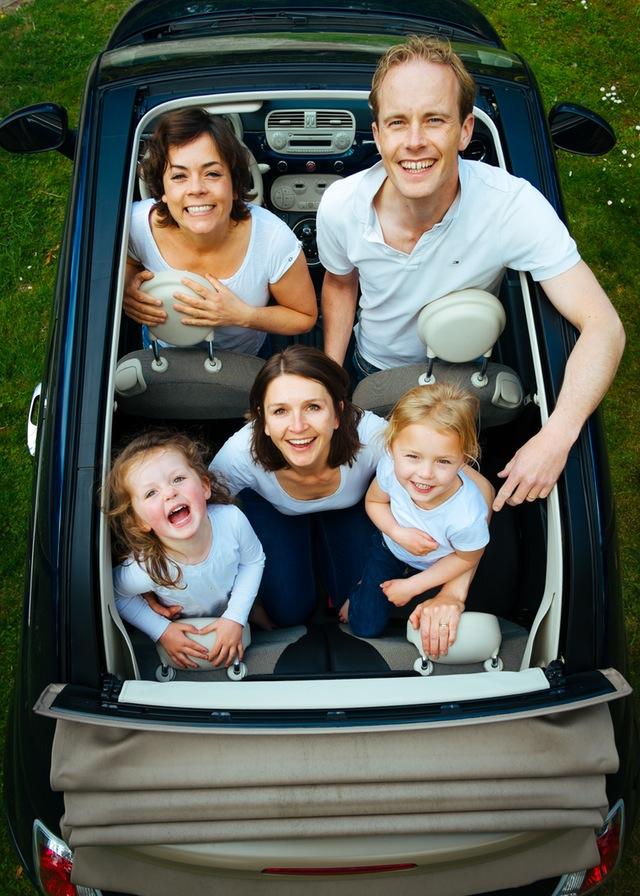 The importance of digital in India can hardly be overstated.
Even for family-owned businesses that have been known for possessing cumbersome legacy IT systems, and in general, for their traditional views on the use of IT. According to a PwC India Family Business Survey 2016, 74% of family-owned in Indian businesses said that they understood the tangible benefits of moving to digital and had a realistic plan for measuring it. This number is significantly higher than the global average of 59%. 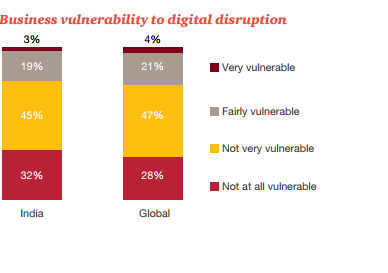 On one hand, India numbers drop and the gap with Global reduces when one discusses strategy formulation to incorporate digital, integration of digital as part of the business’s culture and the ability of the business to deal with a data breach or cyber attack. Operational disruption on account of a cyber security breach is another area of concern.
On the other hand, Indian family-owned businesses felt less vulnerable to the threat of digital disruption. Only 22% of the survey respondents in India (25% globally) said they were fairly vulnerable or extremely vulnerable, while 32% in India (28% globally) said they did not feel vulnerable at all.
The survey also indicates that revenues from digitizing products and service portfolios will increase, as will improvement in efficiencies and costs.
Further, 48% of those surveyed in India (54% globally) said that they had discussed digital disruption at the board level. Thus, alarmingly, 52% have not done so.
In PwC's 2016 digital IQ survey, digital and technology change have emerged as the key areas of concern and focus. Additionally, the research firm's report on Industry 4.0, in India states that more than 27% of industrial companies surveyed rated their level of digitization as high. This number is expected to go up to 65% in the next five years.
The survey also points out some challenges along the way, such as lack of a clear digital operations vision from the leadership, lack of skills in data analytics, absence of a strong digital culture and training, and unclear economic benefits of digital investment. Family businesses having similar business and growth models could also benefit from such strategies.