Next in line from the Government: Digital Villages 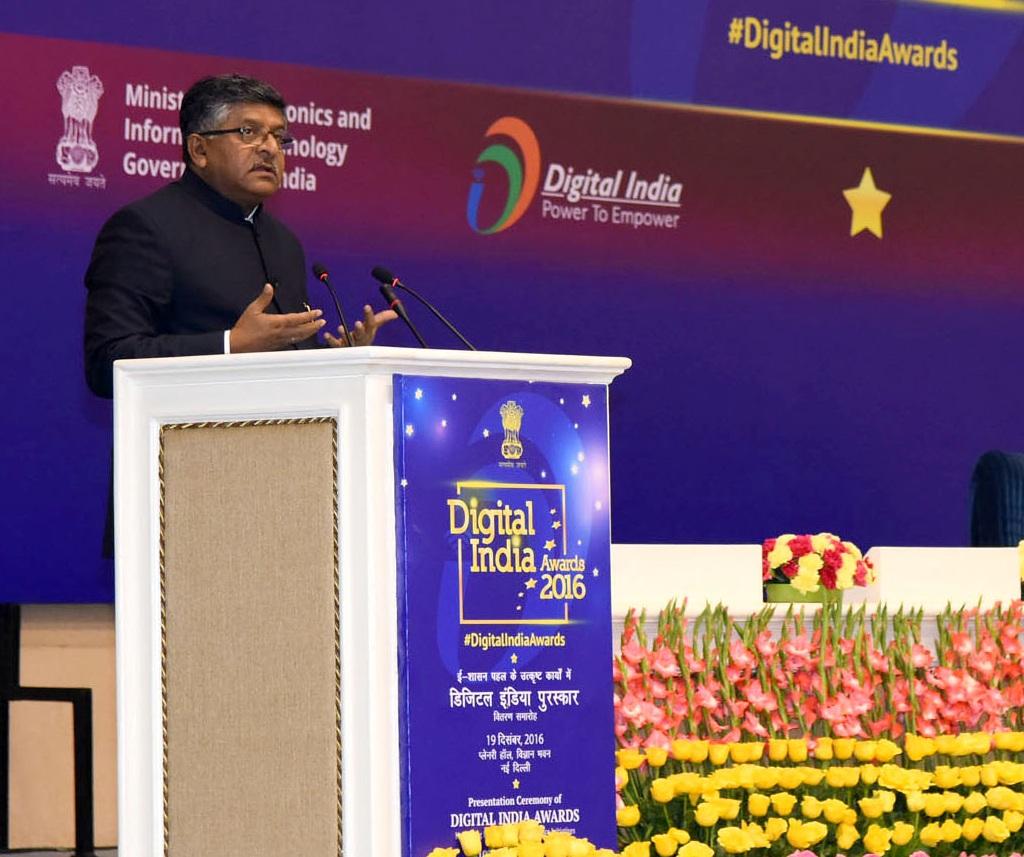 Move over smart cities. The country will soon have digital villages.

Yes, Digital Village is the next big plan likely to be announced by the central government under its Digital India initiative.

The plan is aimed to convert selected villages to fully digitally connect, less-cash villages with all services delivered electronically. In the first phase, 100 villages will be chosen to roll out this plan.

The plan was revealed by Ravi Shankar Prasad, the Minister for Electronics & Information Technology and Law & Justice while speaking at the Digital India Awards ceremony in New Delhi. However, he did not give out any further details.

The government recognized the efforts of ministries, states, government agencies and local bodies for their web presence, citizen engagement, mobile applications as well as their contribution of open datasets for India Data Portal.

Last year, Akodara, a village in Gujarat, not far from the state capital, was launched as a digital village. Much before the demonetization, this village was doing cashless transactions for everything. The village is fully wi-fi-enabled. ICICI Bank has enabled most of the cashless transactions.

It is not known if the new 100 Digital Villages too will be backed by commercial enterprises, such as banks. The announcement is likely to come in a few days.