What should be India’s approach to AI? 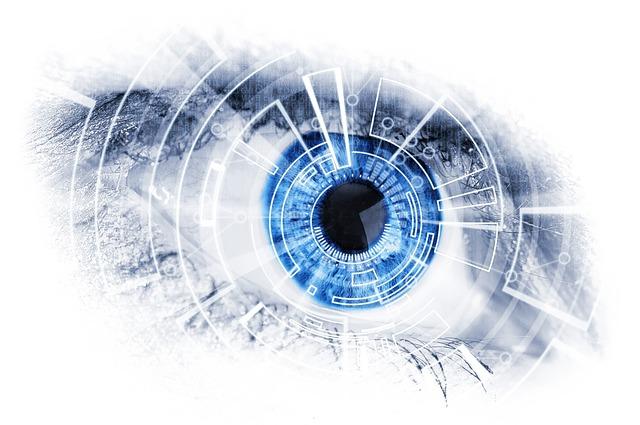 For all it seems, the year 2017 will be the year of Artificial Intelligence (AI) globally. In today’s context, what it means is that AI will find practical applications and will solve real life problems in a more ubiquitous manner than it has done so far.

In India, we have got the excitement going. But like most new tech areas, India’s indulgence in AI is more in terms of building AI than adopting it. While the big IT services firms like TCS, Infosys, Wipro have announced their AI plans—let’s not get into if they are good enough or even real AI—there are lots of start-ups who have promised interesting applications based on AI/machine learning—from face recognition to specific vertical applications. Of course, the most common is chatbots.

At this juncture—while the research to break new grounds must continue—it is probably apt to stop for a while and ask—what could be the implications for society? The question can take multiple interpretations—the direct impact on everyday life to a larger impact on human beings and society. The former is of immediate interest and should be dealt with as an economic/policy question while the latter is still fairly academic. The latter is more global in scope while the former (economic impact) could vary significantly across regions, even specific economies.

At the first level, it is important to look at the basic challenges before the economies. For a country like Germany or US or Japan, one of the major challenges is workforce. Robots replacing human beings in low-end jobs as people move to comparatively higher value ones is a fairly apt AI narrative for them. Not so for India, whose demography is very, very different. It is a young country with excess working age population. Finding workforce is not an issue. Improving productivity may still add some business value but is also not so much of a priority as expanding the market is.

On the other hand, we have huge challenges that are peculiar to India. To start with, the reach of healthcare and financial services is abysmal. In education, the situation is only marginally better. Sanitation is another such an issue. There can be multiple use cases for AI in all these areas.

Even in the US, discourse about economic impact of AI has started in all earnest. Now, it has gone beyond academic circles to policy circles. In October, the White House in the US released a policy research paper, Preparing for the Future of Artificial Intelligence. Published through the National Science and Technology Council Committee on Technology, the paper came out with 23 broad recommendations. Recently, it has come up with a follow-up paper, Artificial Intelligence, Automation and the Economy, that outlines definite policy interventions to handle the change to an AI-enabled economy. It talks of three focused strategies to “educate and prepare new workers to enter the workforce, cushion workers who lose jobs, keep them attached to the labor force, and combat inequality.” The strategies revolve around developing AI, train employees for a new future and help workers in transition—all focused around reskilling workforce.

India’s challenge could be different, even in relation to job losses. For a society that uses maps to find direction and one that goes by asking whoever is visible on the road for direction, ‘assistance’ could mean different things. At present, the effort is to replace the first kind of assistance. Maybe, we will leapfrog.

However, policy intervention could still be needed to get the best out of any new innovation—let alone such a disruptive one. A paper from Carnegie India, a think tank, published in August last year, recommended a “deliberate policy to drive AI innovation, adaptation, and proliferation in sectors beyond consumer goods and information technology services.” It asked for making AI a critical component of government programs like Digital India, Make in India etc.

Further, it suggested making suitable changes in education to make it “better suited to an AI-powered economy of the future” Finally, it urged the government to apply AI in public sector applications and national security.

The Carnegie India recommendation does not get into a discussion but outlines only the recommendations. It stops at recommending the course of action for policy intervention by the government.

But an immediate challenge before India is to even make AI solutions available to Indian businesses which are designed keeping their needs in mind. Unlike most countries, most Indian startups have one eye on the global market—thanks to the early success of Indian IT companies globally and the all pervasive Indian professionals across the globe. Sometimes that makes them ignore Indian markets. Add to that, many Indian CIOs’ approach of going safe, which makes them avoid anything thoughtout, continues to be risky.

India’s AI story—even for the technology players—will look more credible if we can show the world some real case studies involving AI that either has made lives of common people easier or added significant business values to businesses in a growth market; ideally both.