IBM No. 1; Apple is not among top 10 US patent recipients

Samsung comes No. 2 in a list completely dominated by IT and telecom companies 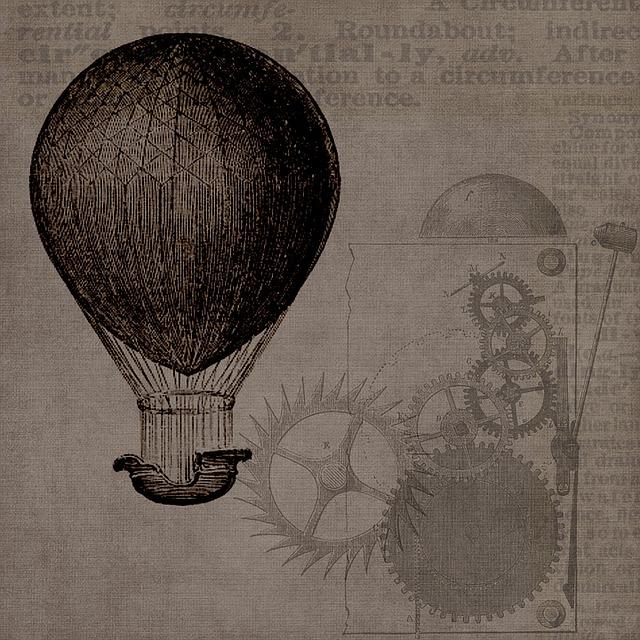 IBM, Samsung and Canon take the top three positions in terms of bagging US patents in 2016. While Google features at No. 5, Apple is not even in the top, according to IFI CLAIMS Patent Services, a global patent databases provider. The firm recently released its 2016 IFI CLAIMS US Top 50, an annual ranking of top patent recipients. IBM has held the top slot for 24 consecutive years.
All of the patents generated by the IFI CLAIMS Top 50 are attributable to just 11 countries. The US holds 41% of those patents followed by Japan at 28%, South Korea at 15%, Taiwan at 4% and Germany at 2.6%. China now features in the list with a 2.5% share. Asian companies now represent half of Top 50 counts and occupy 26 slots. There is no Indian company in the Top 50.
“Although it was a bit of a down year for Japan, Asia as a whole continues to make impressive gains with US patents,” said Mike Baycroft, CEO, IFI CLAIMS Patent Services. “American tech companies are similarly motivated but it will be interesting to see how this path plays out in five or ten years. At this rate, South Korea, China and Taiwan will likely capture an even larger share of the US patent market.”
Big gainers in 2016 include Nokia, up 74%; Hyundai up 39%; China’s Huawei Technologies, up 50%; Amazon, up 46%; and Intel, up 36% over 2015.