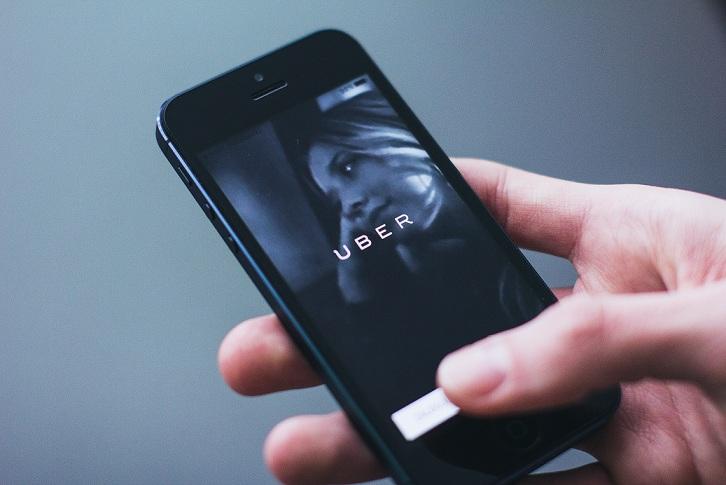 While chatting with a Uber driver in Delhi, the discussion steered—as it always does— towards the drivers’ incentives. I asked him if he really thinks Uber can sustain paying such hefty incentives for a very long time. His answer was short and confident: sir, woh issse thodi paisa banate hain; woh to data bech ke bahat paisa banaenge (Sir, they hardly make money from this; they will make a lot of money by selling data).

Well, Uber is still not Facebook. But that does not take away from the piece of wisdom that the Uber driver shared. The whole platform business model is based on the premise of leveraging data, beyond the existing business operations. ‘Data is the new dollar’ is how platform guru, Sangeet Paul Choudary, puts it.

Uber may not have gone there yet but it has taken the first big step of using data beyond its immediate operational needs. The cab company, err... app company has just announced its open data portal, Movement, which, it says, is launched to help city planners.

Well, Uber is not selling the data per se, but it is using the data to pacify city authorities, many of which, most notably Toronto, Chicago and New York have had some issue or other with Uber. In India, it was banned for some time. Even though the ban was lifted some time back, there have been issues with Delhi and Bangalore authorities.

This may well be Uber’s olive branch to buy out peace.

Well, whether the cities will jump at it is anyone’s guess. In many cities in Western Europe and Nordic countries, the authorities have a fairly good data view of the city traffic. Interestingly, the first three cities with which Uber has launched the offering are Manila, Sydney and Washington DC. The website has an embedded video that provides a peep into what is in offer.

Primarily it is an offering that takes traffic data and analyzes that to provide info on time taken to cover the distance on various times of the day, various days of the week and can be queried in multiple ways to show and compare changes over any period.  While the immediate data may be of use to the general public, historical data will help city planners to study trends.

In India, which is rolling out close to 100 smart cities, city planners may well find this data useful in city transport planning.

Urban mobility is the No. 1 priority before Indian smart cities. The Smart City mission required that smart city proposals take people’s feedback on what they think should be priorities before them. An analysis, by CIO&Leader in December 2015, of 51 such proposals submitted to the government by cities, revealed as many as 40 out of 51 cities identified urban mobility (traffic/transport/parking) as one of the top three priories while 20 cities identified it as absolute top priorities. Overall, urban mobility emerged as the top area of thrust. 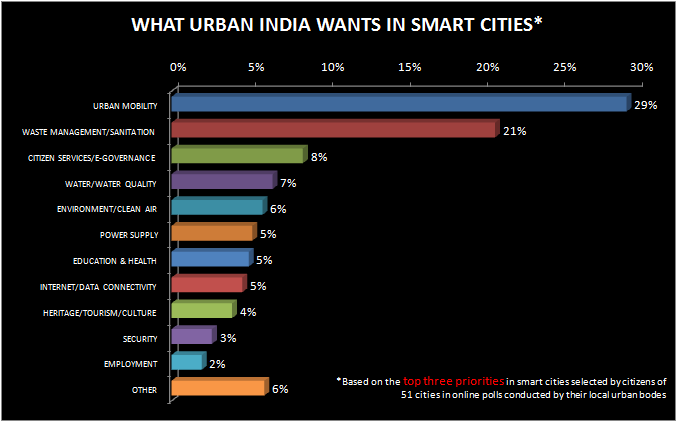 Can Uber’s data help? Probably but with comparatively lower penetration, it is not sure how much this data can help. That is because the traffic data, by itself, is not so difficult for the cities to collect on their own. What would be really useful for city planning—and not just urban mobility planning—is to understand where people stay and work; and the relationship between living area and work area. Data such as that can only be provided by a company like Uber. Traffic sensors and all such tools can never get a hang of that. As of now, though, its illustrative video, uber movement has not promised these data points.

For Indian smart cities, there are two choices. The first is to actually make the investments in collecting the traffic data themselves. Massive as it may look now, but it may pay off in the medium to long run. Indian smart cities are in new investment phase and they may well be planning for such investments.

The other option is to take help of data providers like uber movement. Completely relying on the latter may be good for long-term planning but may be risky in the long-term for iterative changes, as the data will come with Uber’s terms or assessment of global needs. However, if Uber does actually provide the annonymized commuter data for analysis, there’s no other option than to go for it. No amount of investment by urban bodies can get that data, especially in cities where public transport usage is comparatively less.