Cloud is becoming a big boy’s game. Now what?

But the regional players are not going anywhere 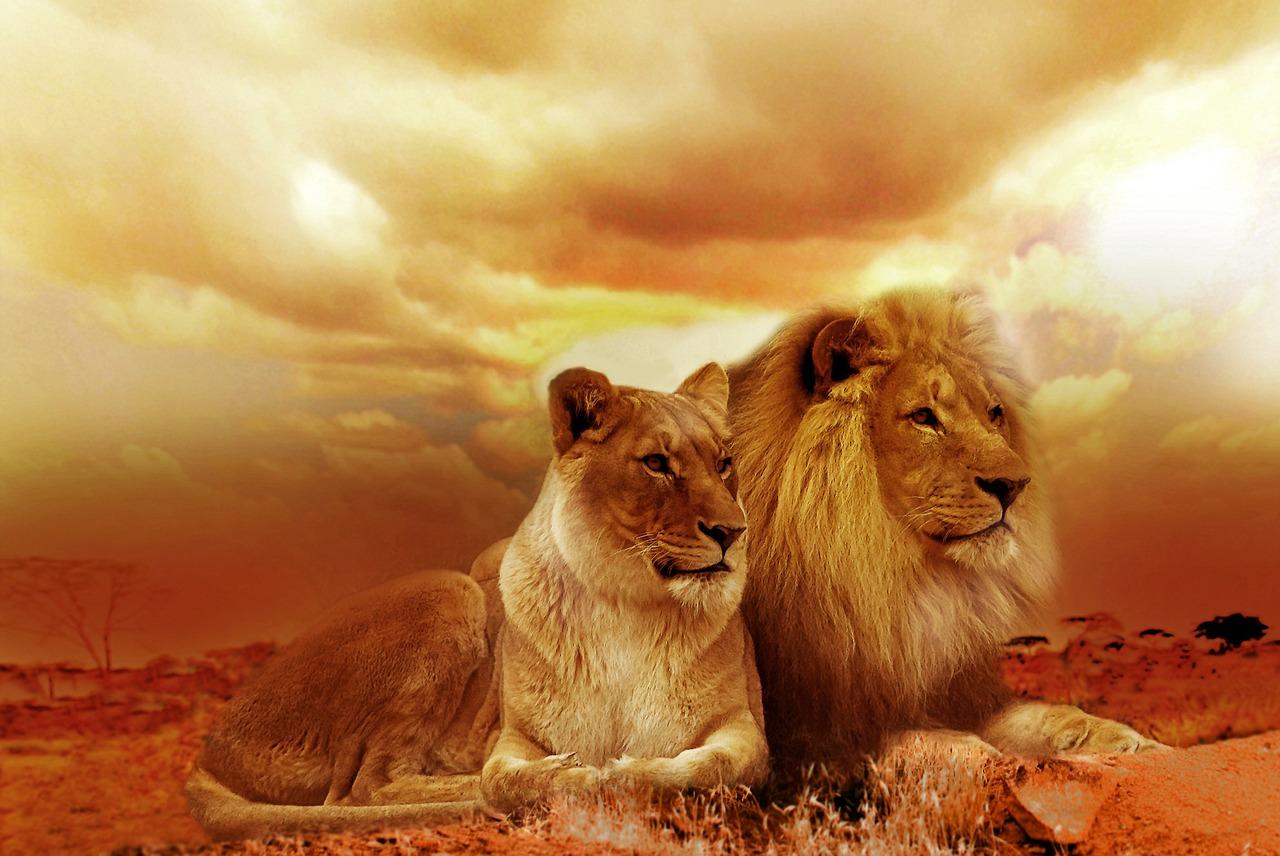 The next three main cloud providers—Microsoft, Google and IBM—together have increased their market share to 23%—a 5% increase year over year. But this has come largely at the expense of smaller service providers.

The next 10 have shrunk their market share by 1%, despite impressive growths by Alibaba and Oracle, says the research firm. It is the other service providers that have taken the hit, losing 4% market share compared to the same quarter in 2015 and now collectively account for 18% of the market. 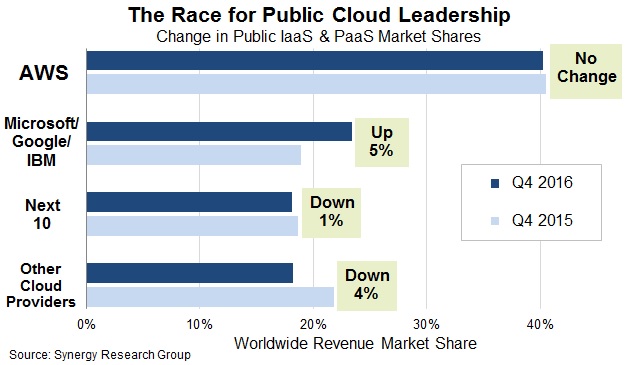 In short, the market is getting consolidated with the smaller players losing market share to hyper-scale service providers.

Does that mean that there is bloodbath on the Cloud Street? Not exactly, if one goes by the forecast of Forrester Research. Forrester recently released its India forecast where it made a categorical statement that “Indian domestic cloud providers will retreat, refocus & offer managed services for hyper-scale IaaS providers.”

“This has happened elsewhere in the world and it is going to happen here too,” said Ashutosh Sharma, VP and Research Director serving CIOs, in a recent briefing. Sharma said it makes more sense for them for the local service providers to manage the services around the infrastructure of hyper-scale service providers than create their own infrastructure.

While the marketing message of some of the India-based providers of late has been more of promoting hybrid—a subtle way of acknowledging the change forecast by Forrester—some are still aggressively pushing their own infrastructure-based services. Airtel, Ctrl-S, Sify and Netmagic are some of the top cloud providers headquartered in India.

Another research by SRG released in December 2016 estimated that the global base of large datacenters managed by hyper-scale providers crossed 300. While the US accounts for 45% such datacenters, China and Japan are distant second and third, accounting for 8% and 7% share. India is one of the six markets that follow these three leaders.

Synergy also said that quarterly public cloud infrastructure service revenues (including both public IaaS and public PaaS) have now reached well over USD7 billion and continue to grow at almost 50% per year. If managed private cloud services are included, quarterly cloud revenues are now well over USD9 billion. The cloud providers and rankings are very different in the managed private cloud, where IBM continues to lead while Rackspace and traditional IT service providers feature more prominently than they do in public cloud, the research firm said.

Forrester predicts that the shift by some service providers to shift from infrastructure providers to managers of services around hyper-scale providers could happen in 2017 itself.