There have been many use cases and trials for blockchain, but not enough to label it a definite inflection point yet 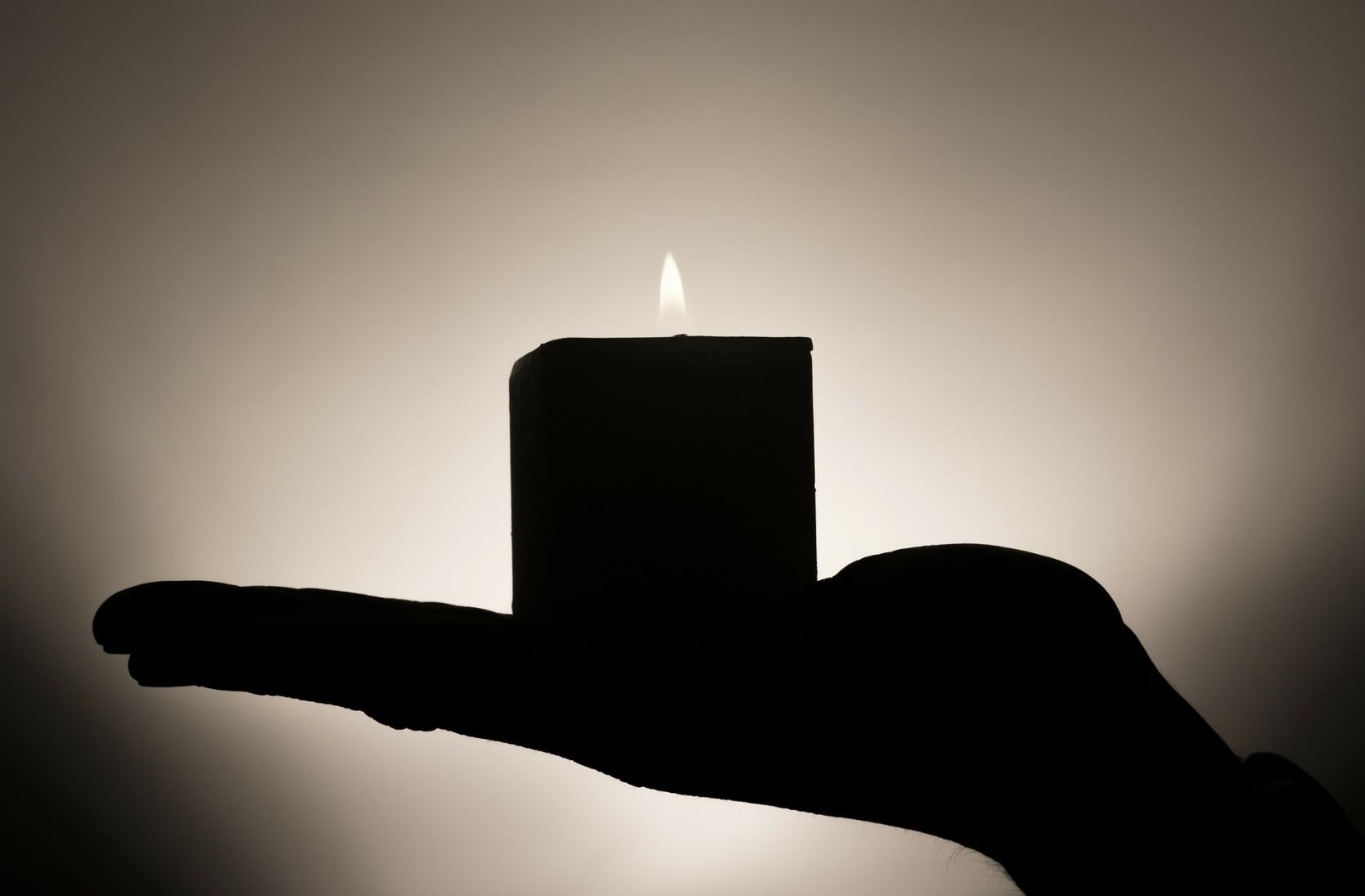 Blockchain, the underlying technology of cryptocurrencies, continues to remain something of an enigma. Perhaps it is a little less mysterious today than it was say 6 months ago, but you can’t deny that it has the financial services industry foxed. How does blockchain work? How will it impact the industry? What can I do to ward off the blockchain bogey? Or, better, what can I do to turn blockchain into a business ally?

But, hang on. Don’t blockchain/cryptocurrencies work on the basis of customer anonymity while identity is central to financial services? These are important and natural apprehensions.

Now, go back to the 1990s. Businesses intuitively suspected that the Internet was a major shift in the way the world would be shaped. Only, they couldn’t guess how. They wanted to explore possibilities, but were circumspect. That circumspection gave way to private networks (AOL being the category flag bearer) that hoped to dispel fears around identity, security and trust.

That didn’t work out. Private networks died prematurely. There was a simple reason for this. Open systems like the Internet built trust mechanisms far stronger and faster than private networks could hope to (and at lowered cost). It also helped that innovators found it most rewarding to work on the open systems of the Internet. This quickly gave birth to digital goods, e-commerce, online banking, social media, the elimination of middle men and now the Internet of Things (IoT).

Over the next 3 to 5 years, blockchain will bring about as vast a transformation as the Internet. The impact will not be limited to financial services (FS) alone. However, some of the most radical and early changes will be seen in FS.

FS are particularly vulnerable as blockchain has the ability to move value (cash, bonds, assets) between entities over the Internet, bypassing financial organizations that benefit from escrow, deposit and value transfer services.

Here are some inductive inferences: There are an increasing number of regulations around financial systems; these regulations have been growing primarily because financial systems have begun to fail and there is an erosion of public trust. Blockchain technology is designed to eliminate this failure. Using the technology, transactions records cannot be tampered while allowing people who don’t know each other to trust a shared record of events via a Distributed Consensus Ledger (DCL).

Additionally, the low-cost and formidable speed of peer-to-peer transactions enabled by blockchain technology is placing banks under threat. Now, FS organizations are not only confused about how to tame and ride the beast of blockchain but they are also worried.

To make matters worse, blockchain appears to be infiltrating other industries too. The Government of Honduras recently took steps to record land titles using blockchain. By building public records that cannot be tampered or altered, even a poor nation like Honduras can prevent widespread land title fraud.

There are companies working towards making blockchain central to the selling (say, insurance), sharing (say, an apartment) and rental (say, a car) economy without middlemen.

Just imagine a smartlock to an apartment, a vault, an automobile, a router, a public toilet, a beer dispenser or anything else. Imagine now that it can be opened instantly by making a payment over a mobile app that is dictated by rules embedded in a smart contract using blockchain technology. When the rules are met, the lock opens. Money becomes the key, and the transaction is completed, securely and in an auditable manner.

Late last year, Kim Jackson and Zach LeBeau in the US, in a first of its kind, took their marriage vows to a blockchain. Since they were not certain if the contract on the blockchain is legally binding, they are also planning on a more traditional marriage.

The evolution of the technology is relentless. Not only are use cases becoming interesting but some developers are looking at parallel blockchains and sidechains that eliminate dependence on a single blockchain while improving scalability.

This only goes to show that the innovation around public blockchains is already boiling over – but banks and their employees are largely unable to comprehend how it will disrupt traditional trade technology like payments and remittances, clearing, settlements and reconciliation, KYC, AML, regulatory reporting, track assets and claims, enforcement of derivative contract, post-trade processing services, reducing governance and audit costs, etc.

In such a landscape, where the technology appears to be here-there-and-everywhere, what a FS organization can do? We believe it should begin by sensitizing its employees. How about giving them a small portion of their salaries in a cryptocurrency that is accepted at the office cafeteria? Such hands on understanding will go a long way in demystifying the technology and prepping organizational cultures for the change that is coming.

In our company, we created an app called CoinWatch for iPhones and the Apple Watch. CoinWatch provides up-to-the-minute Bitcoin exchange rates against major currencies (you can download the free app at the Apple Store). With each passing day, employee interest across the organization in how crypto currencies and blockchains work has been improving.

Our lab has created a fully working telematics device using an affordable Raspberry Pi to demonstrate a use case in car insurance. The device is placed inside an automobile. When the automobile crashes, the device captures over 20 parameters from sensors and instantly writes them into a blockchain. Once replicated across hundreds of nodes—and nodes on the system are synchronized every 10 to 15 seconds—the data cannot be tampered, thus preventing insurance fraud.

Large banks are making investments in blockchain technology. They are coming up with proof of concepts and prototypes. The Bank of England has announced its own private cryptocurrency called RSCoins that will function on blockchain. RSCoins has a degree of centralization and every unit of the currency is created by a central bank – a fact that may appeal to governments. China’s National Bank, Deutsche Bank, DBS, SCB, UBS, Barclays and Santander are exploring public, private and hybrid blockchain. Santander has estimated it can reduce infrastructure cost by up to USD 20 billion a year using blockchain.

There is increasing investment in the area – but not enough to suggest this is a major inflection point in fintech. This is alarming. Banks of the future cannot afford to be slow in examining such a radical game changer. 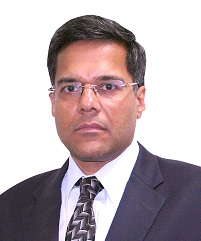