"We are working with the ‘Cloud First, Mobile First’ policy" 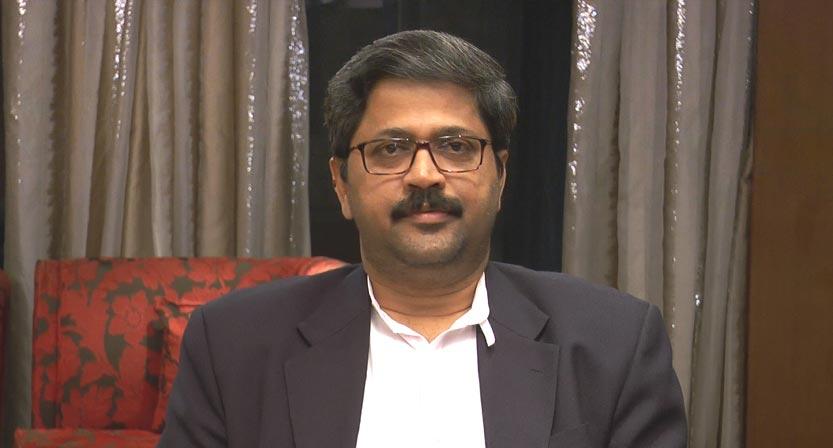 What are the most important elements when you oversee Global IT?

It is extremely important to understand the culture which is impacting the people, process and technology. It varies from market-to-market. We have both matured and under-developed markets. So the CIO who can balance in their global role and bring synergy and harmonization in various markets to benefit business at large, that will be the major success element. Thus, understanding and maneuvering the culture for the people, process and technology is extremely important.

Tell us about your view on IoT for manufacturing sector.

Any particular areas a company like Supermax will play a vital role?

Yes, the IoT and Digital is going to play a vital role in a company like us where we are working with extremely cost-conscious segment and reach-out of the product to the end-user is very important. We can’t increase the margin and cannot compromise on the quality. To balance that, technology is going to play a major role.

Can you tell us about some of the implementations recently done at Supermax?

At Supermax, I’m driving the tech-related business transformation and we are in a turnaround phase which means in a short span of time, we have to do too many things. In the recent past, we have completed ERP implementations. While doing the conventional/traditional ERP implementations, we have adopted cloud. We are working with the ‘Cloud First, Mobile First’ policy. Our entire ERP landscape is on cloud and we are using the public cloud for that. Also, for other critical applications; we are either in process of deploying it or using cloud.

We are trying to reach out to our end-consumer. So there is a direct consumer connectivity we are trying to establish through the social media and we are going to empower our field first with mobile-based applications.

How do you achieve the confidence of the board when there are business critical applications you want to deploy?

Tell us about the technology trends for 2017.

I think it’s a very challenging and positive environment for technology in coming months. Digital is getting established; it is no more the future and it is already happening. Now, people will have to ensure that how best and how fast they can adopt the technology which is coming around the business. This is because competition is not going to come from the same spheres but can be from any side of the business or anywhere in the world. So we have to be extremely conscious and make sure how technology can help us remain competitive in business. Also, always think ‘out-of-the-box’ because as it’s going to be the ‘Slow Fish, Fast Fish’ competition rather than the ‘Big Fish, Small Fish’ competition.