The share of private cloud has come down globally, thus bringing down the hybrid cloud share too, according to a new research 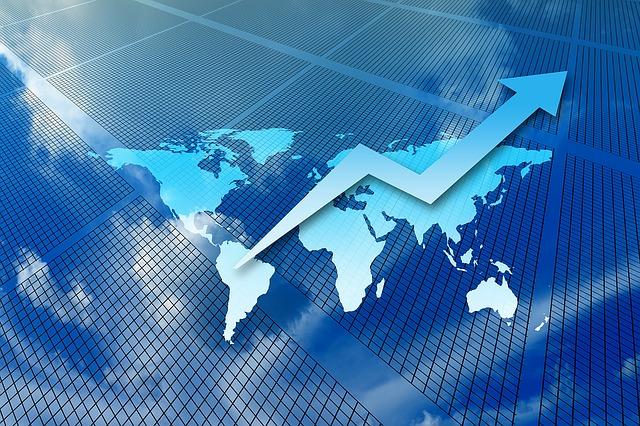 The share of respondents who have adopted private cloud dropped to 72%, from 77% a year back, resulting in the reduction of hybrid share to 67% from 71% last year, according to the Rightscale 2017 State of the Cloud survey, an annual research. The research polled more than 1000 enterprise IT professionals globally. As many as 95% of respondents said they are using cloud in some form.

Hybrid, however, remains the most dominant strategy for cloud adoption going forward, according to the survey. The percentage of enterprises that have a strategy to use multiple clouds grew to 85%, from 82% last year. Most (58%) plan to go for hybrid. There is a declining trend in planned investment in private cloud. While those planning multiple private cloud has come down from 7% to 11%, there is a drop from 6% to 5% in planned investment in a single private cloud. Public cloud investment is likely to gain from this trend. 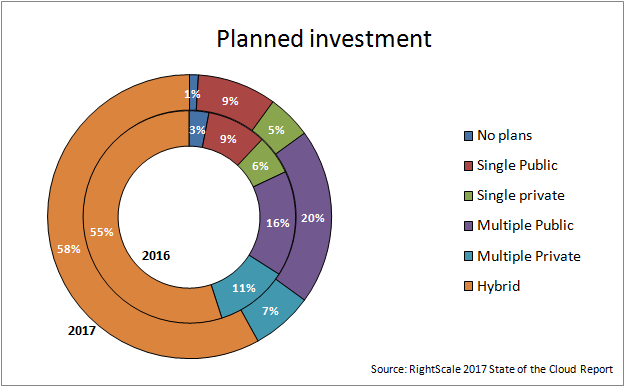 Benefits from cloud, as perceived by the users, do not seem to have undergone a major shift, with faster access, scalability and availability being seen as top benefits accrued, as in 2016. 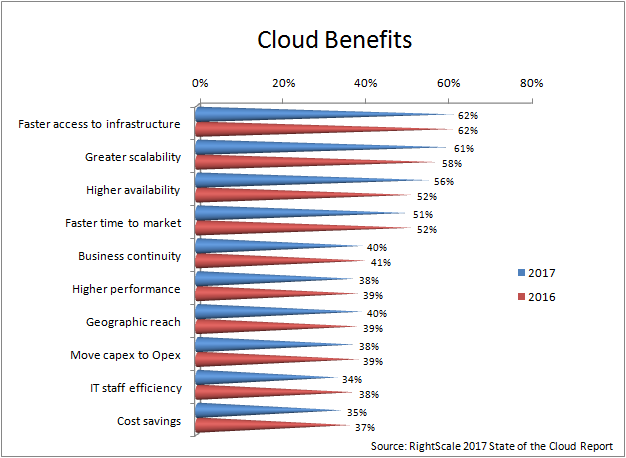 On an average, the research said, companies are already using four different clouds and experimenting with four more, and a majority of workloads are now running in cloud.

AWS leads in public cloud adoption despite staying flat for the last two years in the number of respondents using it. However, respondents are running more VMs in AWS than in other public clouds, which explains the AWS lead in revenue. Azure made strong gains in adoption in this year’s survey, closing the lead on AWS. Google also made gains and still remains in the #3 position.

VMware vSphere continues to lead as a private cloud option (both in adoption and number of VMs), despite declines in adoption from last year. OpenStack made a small amount of progress in enterprises, but Azure Pack/Stack stood out with the strongest growth year-over-year.

Enterprise central IT teams are taking a stronger role in cloud adoption; however, business units seem reluctant to give up authority, finds the research.

RightScale conducted the survey in January 2017.