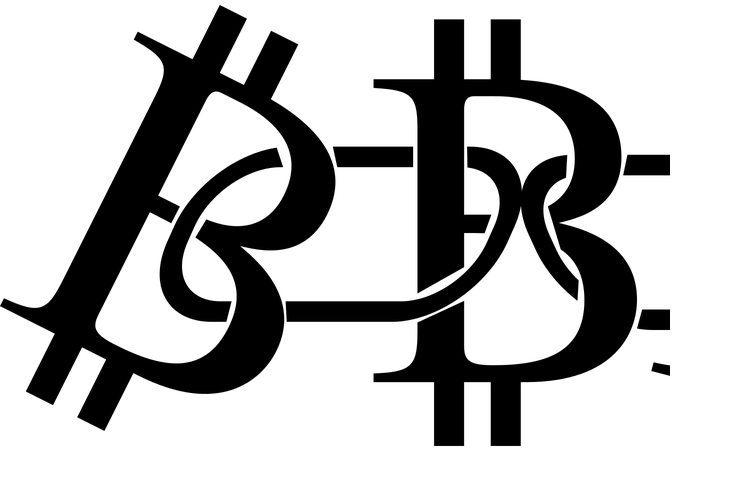 Not long back, when all of us learnt about this fascinating thing called bitcoin, few knew what the technology behind it was all about. Today, that technology, blockchain, is arguably better known and definitely far more respectable than bitcoin itself.

While commercial banks were largely skeptical about bitcoin and cold-shouldered it—to put it mildly—they famously came forward to embrace blockchain. The current consensus seems to be it is a high impact technology that can transform many functions in a financial services company.  Why, the World Economic Forum even called it the future of financial infrastructure.

That is a long way, traversed in a very short time. But now, even that is beginning to look like a start. Proactive, smart non-banking companies have started finding applications of block chain. In India, Mahindra & Mahindra has is one such forward-looking company.

Blockchain is nothing but a technology that enhances trust by creating the transactions more transparent and increases efficiency by cutting down controls, removing unnecessary steps and eliminating the time parties take to reconcile after a transaction takes place.

In short, it is a risk eliminating, efficiency enhancing technology.

Tell me one business which does not want that.

So while even now, blockchain is mostly in areas related to finance, logically, it may extend to any business with large number of transactions and multiple parties.

By the way, already, the phrase that you hear most often while discussing blockchain is ‘use case’.

So, go figure out the technology. Figure out your use case.