Every robot has taken away six jobs. That's not all.

Robots also have taken down wages, says a new research based on data analysis 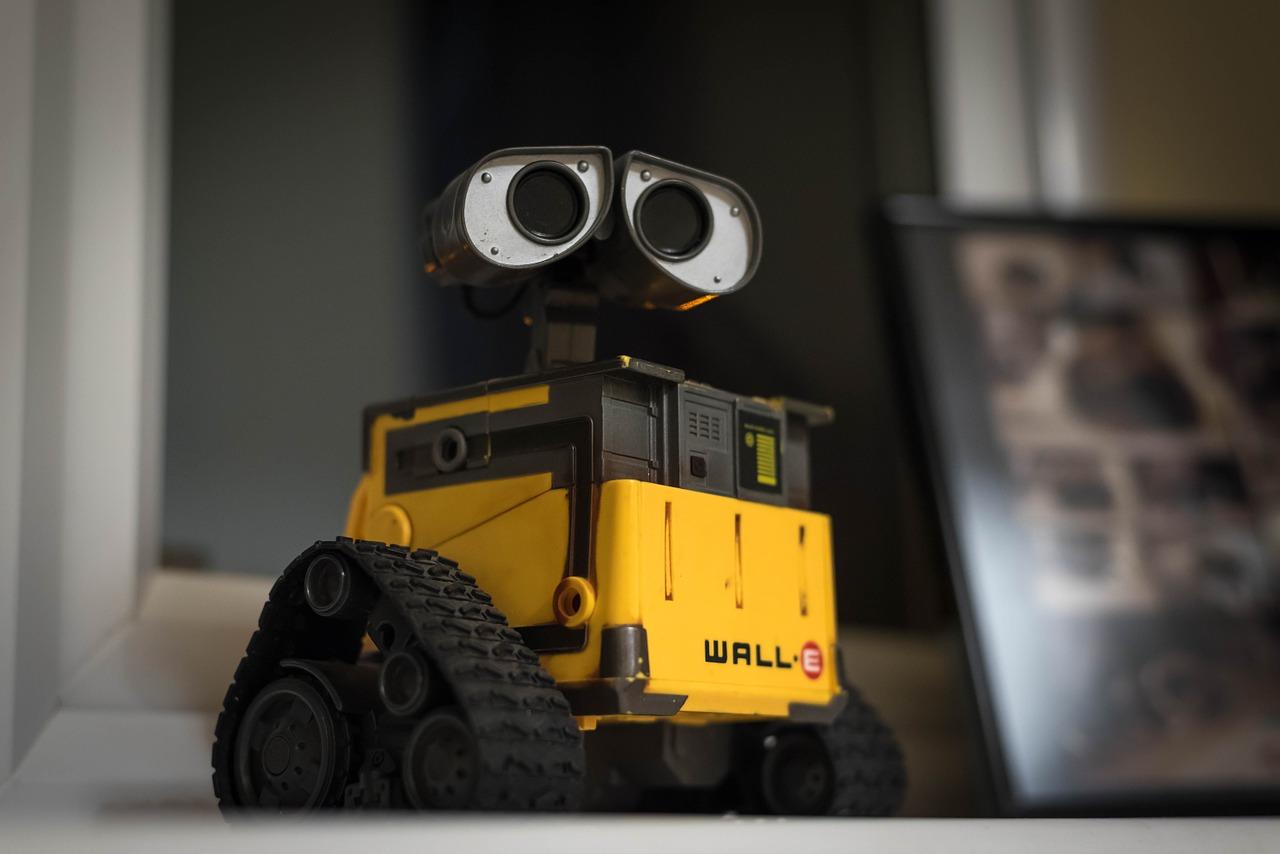 The fear that robots take away jobs is actually true. An increase in every single robot per thousand workers resulted in job loss of six workers and brought down the wages by a little less than 1%, finds a new National Bureau of Economic Research working paper, Robots and Jobs: Evidence from US Labor Market by two professors of economics, Daron Acemoglu of MIT and Pascual Restrepo of Boston University.

For their study, Acemoglu and Restrepo focused only on industrial robots and commuting zones as basic units to measure changes to employment and wages.

“Quantitatively, our estimates imply that the increase in the stock of robots (approximately one new robot per thousand workers from 1993 to 2007) reduced the employment to population ratio in a commuting zone with the average US exposure to robots by 0.37 percentage points, and average wages by 0.73%, relative to a commuting zone with no exposure to robots. These numbers are large but not implausible,” they said.

"They imply that one more robot in a commuting zone reduces employment by 6.2 workers," they added.

While the researchers do admit that the comparatively lower adoption of robots meant that the total number of jobs lost to robots has been limited so far, they forecast that expansion of robots base, if it actually happens at the rate expected by experts, over the next two decades, the future numbers could be significant. For example, going by the BCG’s projection (aggressive scenario), the world stock of robots will quadruple by 2025. “This would correspond to 5.25 more robots per thousand workers in the United States, and would lead to a 0.94-1.76 percentage points lower employment to population ratio and 1.3-2.6% lower wage growth between 2015 and 2025,” the researchers conclude.

According to the research, the effects of robots are concentrated in manufacturing and especially in heavily-robotized industries, which include automobile manufacturing, electronics, metal products, chemicals, pharmaceuticals, plastic, food, glass and ceramics. The impact is negative but smaller in construction, business services, wholesale, services and retail. Only three sectors show positive effects in some specifications: finance, the public sector and non-robotized manufacturing, which includes recycling, basic metals, textiles, paper, furniture and transportation equipment other than automobiles. With the exception of managers, all other occupations see a negative impact.

The analysis is based on real labor data and is likely to paint a more realistic picture than most of the conceptual papers by consultants and research firms.

However, while the finding of the report has been widely reported in media and is being actively discussed by experts and industry, what has escaped the attention is another new reality that the research demonstrates. That data and analytics indeed could show something even the most venerable experts in an area may not be able to see. The same two professors had argued as recently as May last year that automation would create new jobs and job loss could be temporary and employment and wages would eventually return to previous levels.

But the paper released in 2016, titled The Race Between Machine and Man: Implications of Technology for Growth, Factor Shares and Employment, was a conceptual paper while the current paper is evidence-based or on the basis of analysis of actual labor data.

Daron Acemoglu and Pascual Restrepo may have kept their studies restricted to industrial robots, but the research also exposes the emerging order of equilibrium between data and expertise.