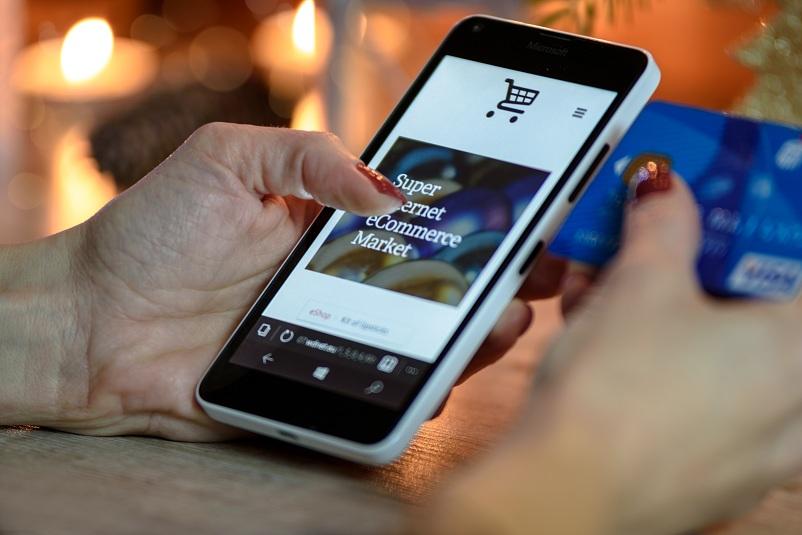 “This is by far the highest percentage reported across all nations in our global survey,” the report notes. In absolute terms too, this is next only to the projected figure for Finland and Autsralia-New Zealand.

“This clearly elucidates that Fintech is at an inflection point in India and we shall see the ecosystem explode this year,” the report adds.

As compared to their global counterparts, more Indian financial services and Fintech executives believe that start-ups, e-tailers and social media/Internet platforms are the ones that will be most disruptive when it comes to Fintech. However, Indian executives have lesser faith in the traditional companies. As compared to their global counterparts, lesser number of Indian executives believe that Fintech disruption will be caused in/by traditional financial institutions, financial infrastructure companies and large tech companies.

When asked what financial activities are their customers are already conducting with Fintech companies, more Indian executives said Payments and Funds Transfer have moved to Fintechs, as compared to their global counterparts. Traditional saving/deposit accounts and insurance have still not move to Fintechs as much as they have moved globally, the survey reveals.

IT security, regulatory uncertainty, differences in management and culture and difference in business models are top challenges identified by the executives from financial institutions while forging partnerships, both globally and in India. However, IT compatibility, which is seen as one of the top challenges globally, is not seen as a major challenge in India  by them.

On the other hand, IT compatibility is seen as the top challenge by Fintech executives while forging partnership with financial institutions, with 61% identifying it as a challenge.

Not surprisingly, data analytics, mobile, AI, cyber-security and Robotics process automation are some of the top technologies identified by the respondents.