Almost 44% IT decision makers don't see skill acquisition as valuable by their organization’s board: Study 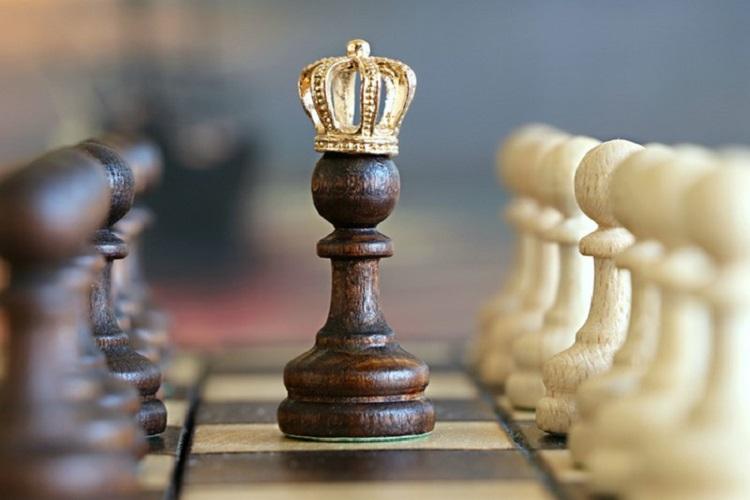 A Brocade Digital Transformation Index 2017 Study reveales that organizations globally want to move away from expecting their IT departments to serve only its traditional purpose and take up a more transformational role. Half (50%) of interviewed IT decision makers report that the role of the IT department was historically an operational cost centre running large systems, whereas currently, it is much more likely to have a business transformation role (50%).
However, the lack of skills are an obstruction.
The study that was conducted in March this year interviewed over 630 IT decision makers from US, UK, Germany, France, Australia and Singapore.  Only 15% of respondents from orgranizations in these countries are spending time on learning new skills. Almost three in five respondents admit that their organization’s board see the process of gaining additional knowledge and skills as a cost to the business. Similarly, 44% agree that skill acquisition is not seen as valuable as it should be by their organization’s board.
The study also notes that "The IT department’s purpose is developing into a more strategically central role, meaning that the skills needed run from the traditional background knowledge for IT maintenance, all the way to innovation and skills associated with the future of technology such as AI."
Skill leaders, according to the study are respondents who place a high value on skills and learning, with their organizations likely to have the right skills in place currently, as well as strong plans for the future, have a more visionary approach and see the wider role that the IT department can play within organizations.
Unfortunately, developing or possessing such skills apart from skill leaders, the study says, are not always a priority.
Furthermore, organizations allocate very little time learning new skills.
Respondents report that three hours per week is allocated to themselves and their team for learning and skills development, on average. Almost one in ten (9%) report that they do not allocate themselves any time at all, and only slightly fewer (6%) say that no time is allocated to their team.
The lack of action being taken should be a huge concern. Interestingly, 50% of respondents agree that a move towards digital transformation is leading to a loss of fundamental IT systems knowledge.
The loss of these fundamental skills and the continual change in the skills required could mean that those who do not value skills will fall behind their competitors regarding digital transformation, which can result in a struggle to attract new customers (55%) or a loss of market share (49%). For 39%, there is a fear that their IT staff will leave.
These challenges could be even more prominent in the future. Almost 47% of respondents admit that hiring IT staff with the right skill set will be more difficult in 10 years’ time.