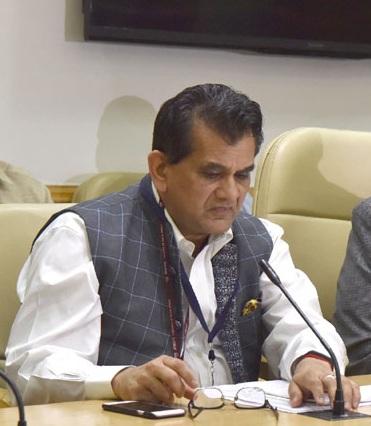 Data mining/Big Data, Internet of Things (called Cyber-physical system), cyber security and cloud technology are among the 15 disruptive technologies identified by NITI Aayog to focus on, according to the Aayog’s CEO Amitabh Kant.

Kant, who made a presentation on the National Development Agenda of the NITI Aayog in its recently concluded 3rd Governing Council meeting, listed the 15 technologies that the Aayog has identified as part of its science and technology road map. IT, biotech and energy dominated the list.

Apart from the core IT technologies such as Big Data and cloud, many of these—such as smart manufacturing, satellite-based technologies and emerging transport tech will have significant application of IT.

NITI Aayog is yet to release the detailed plans. But it is expected that the plans will involve a lot of public private partnership.