Despite impressive growth by challengers, AWS way ahead in cloud infra services 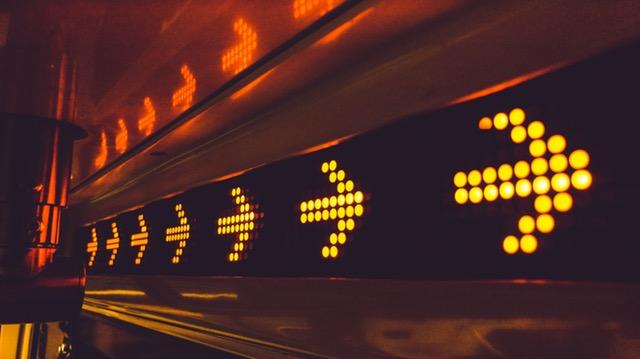 Despite significantly higher growth by challengers, Amazon Web Services (AWS) still leads the market with a one-third market share in the cloud infrastructure services market, according to new Q1 (JFM) data from Synergy Research Group. The next five challengers, Microsoft, IBM, Google, Oracle and Alibaba all grow at rates higher than AWS but together hold market share that is less than that of AWS.

Quarterly cloud infrastructure service revenues (including IaaS, PaaS and hosted private cloud services) have now reached almost USD 10 billion and continue to grow at well over 40% per year, according to estimates by Synergy

AWS, Microsoft and Google lead the public IaaS/PaaS market while IBM continues to lead in hosted private cloud. Rackspace and some traditional IT service providers feature more prominently in private cloud market than they do in public cloud market, says the research firm.