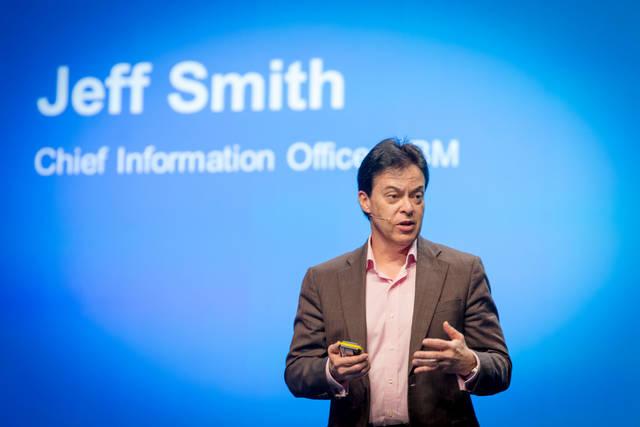 A recent Wall Street Journal report reveals Jeff Smith, CIO at IBM, leaving the company to explore other opportunities beyond IBM. Fletcher Previn, Vice President - IT at IBM has been named as the immediate replacement to take over as CIO.

Jeff had started off his career as Manager - Technical Services at FMC, before going onto work as Manager - Advanced Information Systems at LSI Logic. He has worked as CIO in various companies, such as Telstra, Honeywell, etc. before becoming the CEO of Suncorp Business Services. In 2014, he was hired by IBM to manage people, technology and systems that help the over-20,000 strong global IBM workforce to design and develop products and services. According to Jeff, "The primary reason I was hired by IBM was to roll out an agile culture throughout the entire company."

Having done his MBA from San Jose State University, Jeff had honed his skills in agile project management, agile methodologies, business transformation, business process improvement and change management. Such skills enabled Jeff to successfully create a culture that combines the agility of small companies with a large organization like IBM. Once, with regards to this, Jeff had famously said, "The aim is to work like a great CPU."

Jeff Smith now goes on to pursue his other dreams, leaving behind a well-accomplished business transformation legacy at IBM.