London is looking for a Chief Digital Officer; When will Indian cities get theirs?

Melbourne and New York already have one each 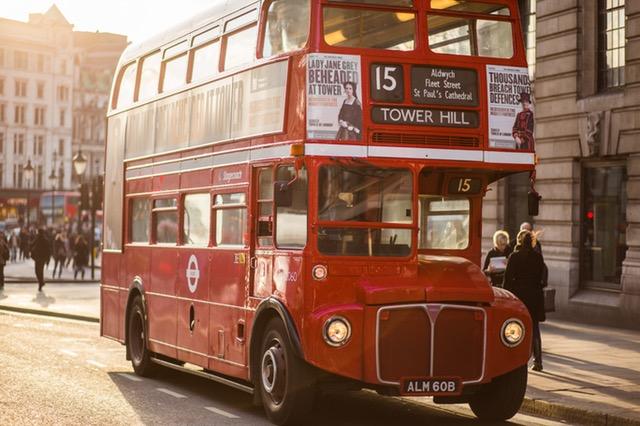 While following an ongoing tweetchat on #Blockchain, I came across a tweet by The Mayor of London, Sadiq Khan, who took up office on 9 May 2016. It was a vacancy for the most sought after role in technology: The Chief Digital Officer (CDO).

It said: The Mayor has decided to appoint London’s first Chief Digital Officer to help him make London the world’s leading smart city.  As London’s CDO, working in the Mayor’s Office, you will convene GLA officials, the Smart London Board, local authorities and the technology sectors to encourage collaboration and adoption of common standards around data and service transformation, to drive the development of smart city technology, and to build London’s reputation as the city that the world looks to for leadership in urban innovation.

This isn’t the first time. The Mayor of London has advertised for this post last year as well.

It was impressive; not only to see that London is serious about hiring a CDO who will drive the digital transformation effort to overhaul the city's urban landscape but that it was finally joining the big league.

The city of Melbourne appointed its first ever chief digital officer, Michelle Fitzgerald in early 2015. Fitzgerald has a bachelor in Commerce from the University of Melbourne. She has served as a manager in the strategy and global energy practices at Accenture and partner at PricewaterhouseCoopers before taking over the top job.

In an interview, she said that her job is to "future-proof" the city. As the owner of the digital transformation project, she is responsible for short-listing tech and biotech start-ups, improving and digitalizing public services, and transforming the city's infrastructure management to a smart city model.

Following in Melbourne’s footsteps, New York in 2016 also appointed the former Chief Digital Officer of Metropolitan Museum of Art (MOMA) as NYC’s Digital Leader, who runs the Mayor’s office of digital strategy. Since then, he has been working on crafting a digital, mobile, and social strategy for NYC government agencies as well as consulting with start-ups and entrepreneurs across the city.

Doesn't all this make you wonder about the Indian government's 'Digital India' play?

The Indian government launched the 'digital India initiative' with much fanfare - coincidentally six months after Melbourne got its first CDO.

The initiative has three core components namely, the creation of digital infrastructure, delivery of services digitally, and digital literacy across the country.  There are over 110 digital India initiatives listed on the http://www.digitalindia.gov.in/.

A few noteworthy ones include Aadhaar, CERT-IN, DigiLocker and the Smart Cities Mission (launched in June 2015).   Its objective, as stated on its website,  is to promote sustainable and inclusive cities that provide core infrastructure and give a decent quality of life to its citizens, a clean and sustainable environment and application of ‘Smart’ Solutions. The focus is on sustainable and inclusive development and the idea is to look at compact areas, create a replicable model which will act like a lighthouse to other aspiring cities.

During a workshop organized by NITI Ayog on ‘Smart Cities and Informed Urbanization’ its Chairman Dr. Arvind Panagariya said that the government’s selection of 100 cities for smart city development based on competition, and without any iota of controversy, was highly laudable.

Delhi is one among the 100 smart cities selected by the Indian government.

In 2015, during a media briefing, Venkaiah Naidu, Minister of Urban Development of India, said that Delhi will become the first smart city to have all the latest and modern amenities and facilities that any other global city like London or San Francisco has. He also said that the city of Barcelona has promised technological support to the Indian government’s efforts in developing Delhi into a global city.

So if Delhi were to model after Barcelona, shouldn’t it get its own Chief Digital Officer? To bring about all the social and economic disruption, a City Chief Digital Officer will serve as the new digital enabler for city's political leaders. The CDO's job, will be to advise from his experience to guide and support the economies of tomorrow and make our cities "future-proof" and well, smarter?