Look Ma, No TCS; No Infosys! Start-ups, consulting cos are where India wants to work 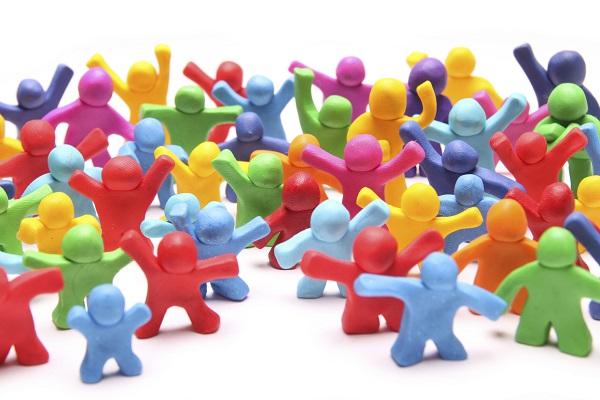 LinkedIn has just published the LinkedIn Top Companies list. These are the companies where India wants to work now, based on job applications (both views and applies on postings); engagement, with employees as well as with the company directly; and retention (how many employees are sticking around for a year or longer).

And the top Indian IT services companies—TCS and Infosys—are missing from the list of 25. Clearly, the offshoring era has just passed us. Infosys, whose innovative HR practices created new rules of the game that the likes of IBM and Accenture in India were forced to follow does not even feature as one of the top 25 desirable employers. While IT companies do manage to show up in the list, they are no more the most preferred. The most preferred IT employer, HCL Technologies, comes in at No 6. 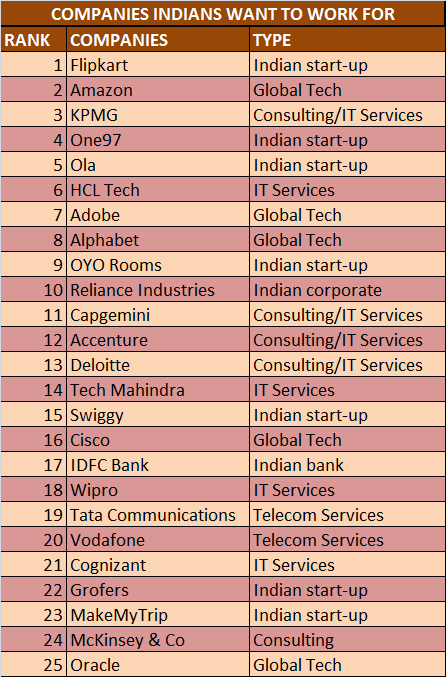 Flipkart heads the list, followed by Amazon. While KPMG takes the third position, two more start-ups, One97 Communications (Paytm) and Ola take up the next two positions.