Oracle in; five of big six cloud providers have (or plans for) cloud datacenters in India 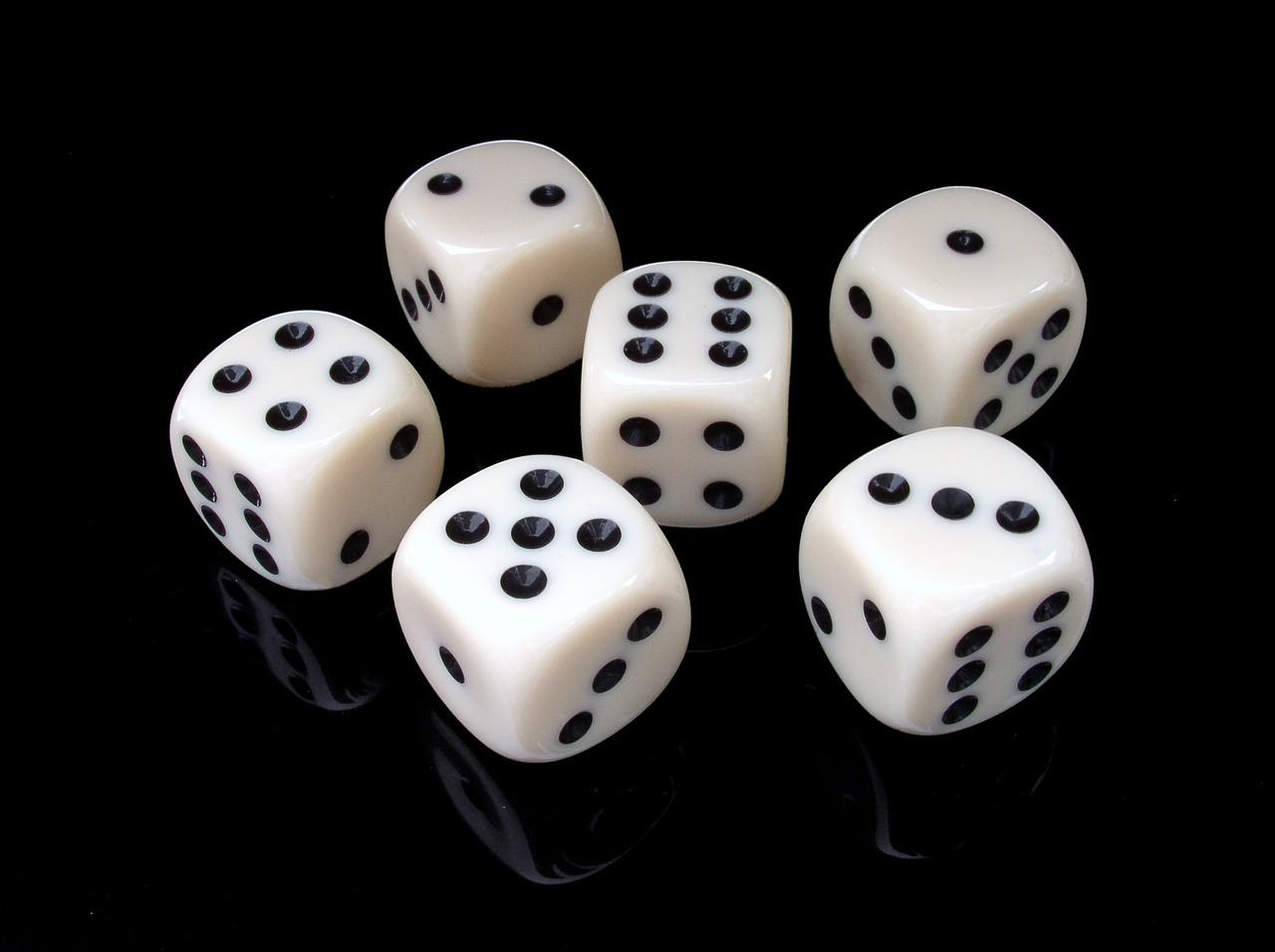 Oracle recently announced that it would open a datacenter in India, within the next six to nine months. The announcement was made by President of Product Development, Thomas Kurian, in the Oracle Open World India event at New Delhi which also saw participation of CEO Safra Catz, among others.

Oracle did not announce the exact location, though Maharashtra Chief Minister, Devendra Fadnavis, in one of the sessions, said it would be located in Maharashtra.

Location apart, Oracle’s announcement is the latest acknowledgement of India’s cloud market potential and the rush to open datacenters in India—partly because of performance/latency reasons but mostly because of ‘data sovereignty’ requirements by various regulations.

All the big boys

According to the latest (Q1 2017) data from Synergy Research Group, there are five major cloud infrastructure service providers that are growing more rapidly than AWS. Along with AWS, these six are the big boys of the public cloud globally.

They are AWS, Microsoft, IBM, Google, Oracle and Alibaba.

With Oracle announcement, five of the six have either established or announced their cloud datacenters in India.

In June last year, Amazon Web Services announced its Mumbai cloud region consisting of two Availability Zones. AWS’ Availability Zones refer to datacenters in separate, distinct locations within a single region that are engineered to be operationally independent of other Availability Zones, with independent power, cooling, and physical security, and are connected via a low latency network.

With 75,000 plus customers in India when it launched, local demand was a strong reason for AWS to launch in India.

Google, with its Google Cloud Platform, was the last to come in. While it announced its plan to open a Mumbai cloud region in September last year, in an event in San Francisco, earlier this year, Google spokespersons spoke to media, giving more details.

The Mumbai region, part of its 17 regions in the world, would have three zones within it. The datacenters are expected to go live this year.

That leaves only Alibaba, among the big six, which does not yet have a concrete plan. However, the company’s executives, including Yu Sicheng, the company’s group VP, have acknowledged the potential of India and the company’s interest in the market.

Growing Indian economy, the rush for digitalization, the government’s thrust on automating citizen services and the start-up ecosystem are some of the factors that are pushing up local demand for cloud.