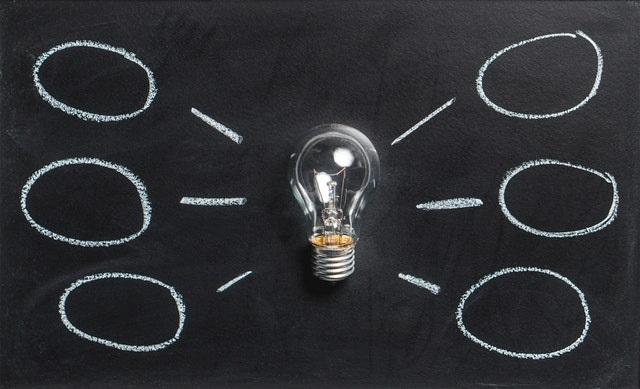 Artificial Intelligence creates news almost every day. In the last year, tech giants, such as Google and Baidu invested between USD 26B to USD 39B in artificial intelligence. However, according to a research paper published by Mckinsey and Company, the adoption of AI in 2017 has remained low - with 41% of enterprises said that they are still uncertain about the benefits of the technology. The survey that gathered responses from 3,000 businesses around the world also found that many business leaders are uncertain about what exactly AI can do for them, where to obtain AI-powered applications, how to integrate them into their companies, and how to assess the return on an investment in the technology.

For the rest, Mckinsey and Company defines six characteristics of early AI adopters that differentiates them from late bloomers:
The first feature is that early AI adopters are from verticals already investing at scale in related technologies, such as cloud services and big data. Those sectors are also at the frontier of digital assets and usage. This is critical, as it suggests that there is limited evidence of sectors and firms catching up when it comes to digitization, as each new generation of tech builds on the previous one.
Second, independently of sectors, large companies tend to invest in AI faster at scale. This again is typical of digital adoption, in which, for instance, small and midsized businesses have typically lagged behind in their decision to invest in new technologies.
Third, early adopters are not specializing in one type of technology. They go broader as they adopt multiple AI tools addressing a number of different use cases at the same time.
Fourth, companies investing at scale do it close to their core business.
Fifth, early adopters that adopt at scale tend to be motivated as much by the upside growth potential of AI as they are by cutting costs. AI is not only about process automation, but is also used by companies as part of major product and service innovation. This has been the case for early adopters of digital technologies and suggests that AI-driven innovation will be a new source of productivity and may further expand the growing productivity and income gap between high-performing firms and those left behind.
Finally, strong executive leadership goes hand in hand with stronger AI adoption. Respondents from firms that have successfully deployed an AI technology at scale tended to rate C-suite support nearly twice as high as those from companies that had not adopted any AI technology.