Mark Hickman, COO of Winmagic, shares his take on growing importance of security, his point of view on the encryption debate and the thrust areas for his business within the Indian market 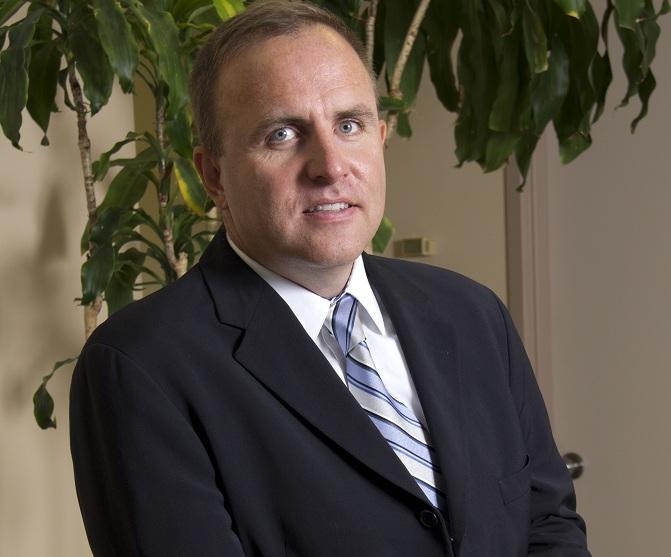