Cloud: Big getting bigger and why that should worry you? 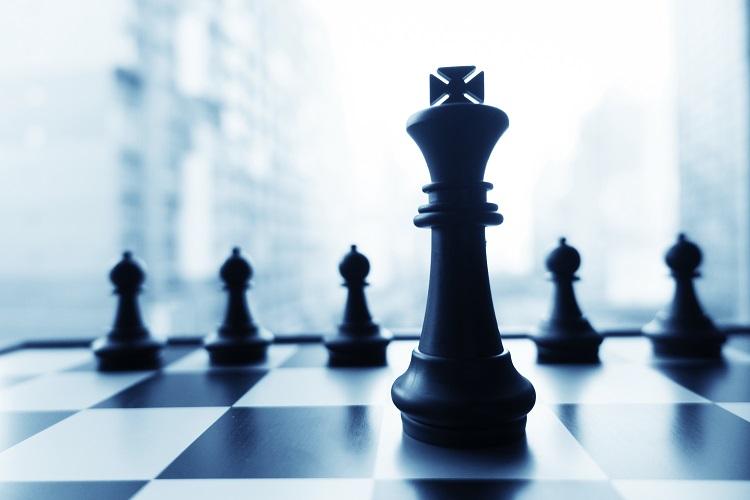 Consider this. In the 60s, IBM held more than two-third market share in computer. The front-runners among its competition, often called BUNCH (Burroughs, UNIVAC, NCR, Control Data Corporation (CDC), and Honeywell), had less than one-third.
Did you say Déjà vu? Fast forward to 2017. Take cloud Infrastructure as a Service. In a similar stack up, Amazon Web Services (AWS) now holds 34% of the market share while the next three—you can call them MIG (Microsoft, IBM, Google) together account for the same share.
One is tempted to say, the similarity ends there. But honestly, no one knows yet. Microsoft is growing faster than others and has been taking market share consistently but is still way far behind AWS.
But the big story is that the bigger ones are getting bigger. New Q2 data from Synergy Research Group (SRG) shows that the four leading cloud providers have actually taken away market share from others.
Microsoft and Google have almost doubled their quarterly revenues since Q2 of 2016 and both have increased their market share substantially; but AWS has not been losing share. Going by SRG data, it has actually grown its share by a percentage point last quarter.
AWS market share now stands at 34%, compared to 11% for Microsoft, 8% of IBM and 5% for Google, according to SRG. IBM’s impressive show is primarily due to a strong hosted private cloud story.
While the next 10 has lost market share of about a percentage, according to SRG, others have lost 5%. The four top players have taken away 6% of market share.
The market is getting consolidated around four players. But do not write off some of the challengers yet. Oracle and Alibaba particularly are doing very well.
Interestingly, the cloud landscape and the stacking of players show the diversity of players—something that cloud has come to symbolize. You have the old war horse IBM, the PC age software maker Microsoft, making a strong comeback; a web-native tech player Google and of course, a retailer which was—and still is—known for its customer service. The same story is there in the next set too—Oracle and Salesforce, software makers; Rackspace, an infra player, Alibaba, an e-com company like Amazon. It is as diverse as it could get.
But the question that can be asked is: are we getting again into a market dominated by a few? With cloud becoming the dominant IT services model, does it open up a possibility of a vendor lock in? These questions have been asked initially by buyers—purely as technical questions. But now with a commercial scenario like this, is it time to raise the question again?
Among the next 10 top-ranked cloud providers, Alibaba and Oracle are achieving the highest growth rates. Continuing recent trends, it is the lower ranked sized cloud providers who in aggregate are losing share to the market leaders.