Are intelligent machines overtaking human skills or complementing them? 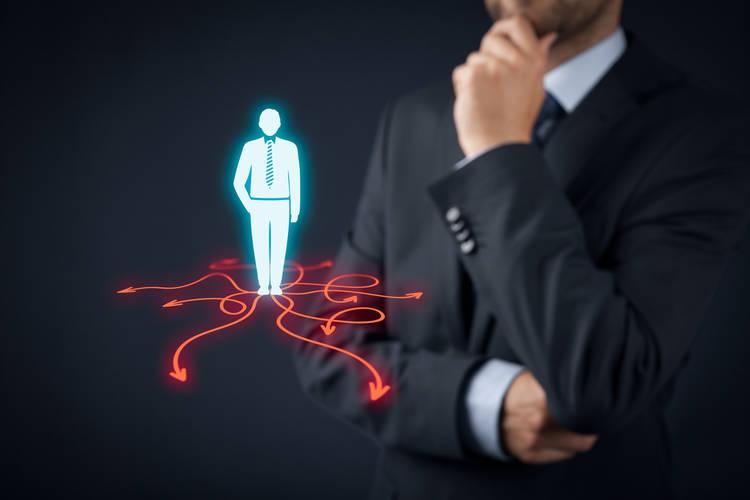 The fourth Industrial Revolution or Industry 4.0, which coalesces several emerging digital technologies, is increasing the interaction of our physical world with the virtual. While still in its early stages of development, it is already changing the face of manufacturing. This technology shift is also triggering the dramatic rise of what is called the human-machine interaction (HMI), which involves aspects of interactions between humans, robots, computers, Artificial Intelligence (AI), robotics, humanoid robots, etc. Many believe that consumers will adapt to this trend much earlier than industrial use cases.

But, while we are using more and more devices to support our body, the devices themselves are beginning to simulate the human being. This begs the question whether we are making ourselves machine-like or making machines human-like? The answer is both. We, as humans, want to sense everything internal and external to our bodies and be aware of any health issues much ahead of time while also improving communication between humans and machines.

Modern-day machines are as intelligent and intuitive as the human brain and can respond to us meaningfully. Take, for example, Siri, the intelligent conversational system in Apple devices, or the other conversational systems that use text, sound, accent, vision, handwriting and gesture as different interfaces, to personalize communication. The use of chatbots, the intelligent conversational agents which comprehend human questions and provide right answers in a natural interactive dialogue will become more pervasive. The definition of the machine has also evolved to include ‘things,’ such as cars, appliances, footwear, door locks, drones, prosthetics, exoskeletons, etc.

The applications of HMI are continuously changing, where machines initially discover and later conform to their “owner’s” requirements. In fields like medical science, the technology will make devices and systems more efficient, user-friendly and accurate. It is joining forces with information and communications technology (ICT) to unlock endless possibilities in improving implants, exoskeletons, prosthetic and orthotic devices, amongst other interactive machines worn by the body.

Implants, for instance, are now becoming an extended part of human bodies, assisting people to lead better lives and increase longevity. Cardiac and brain pacemakers, retina implants, cochlear implants are a reality now. So are prosthetics and exoskeletons, which are controlled using brain signals. Healthcare experts are looking at the ability of implants to be retained inside the body for longer periods, as the next breakthrough.

Several small machines co-exist in the body but work in silos for different tasks, making the system highly complex. Imagine if there were a unique power source or a central control system in the body, complementing all the machines, similar to how the human body has the brain as its central unit. Researchers are already working on making this possible. We are also seeing a huge interest in smart devices that help people monitor their fitness, heartbeat, health condition, etc.

Human-Robots Interaction (HRI) is another branch in this field that involves integrating robots safely in our everyday lives to administer assisted care. The success of it depends more on establishing and ensuring a reliable partnership and interaction, based on trust.

Robots in the industrial sector are increasingly performing jobs that are repetitive or mundane. At the same time, giving rise to the fear that they will soon wipe out human jobs. With concerns around ethical thinking and the decision-making ability of robots without human intervention, the scenario of robots overpowering the human skill in entirety is misplaced.

Remember, machines or robots need instructors to train and program them along with instructing them to differentiate between the dos and don’ts involved in performing a task or the right and wrongs of the many actions they do. Such training involves considerable effort and time. At best, workers who deal with repetitive or mundane jobs are transferring their knowledge to a machine or robot while shifting their focus on tasks that are creative and strategic.

Robots will never acquire the ability to make decisions on their own. They will be good at doing upto two or three jobs assigned or already programmed for them, but not beyond that. The human brain consumes a small amount of energy—just 20% energy from the body—to learn and then to execute their knowledge, as compared to what robots are doing today.

In the future, we can see robots expand their presence in the assembly lines of factories, space stations, military fields for rescue operations, hazardous places like bomb disposal sites, coal mines, nuclear power stations, etc. They can also act as a remote investigator during times of disasters to search and rescue victims in roads or as autonomous vehicles.

With Industry 4.0 being the next big industrial revolution and companies moving towards it, businesses should navigate the automation wave by using the complementary strengths of both machines and human resources. Acceptance by the end-users will be the crucial determining factor for the higher adoption of HMI applications.

(The author is Co-founder and CTO at KPIT Technologies)