How to lead tech-enabled people development

The CIO of Maruti Suzuki India shares his perspective 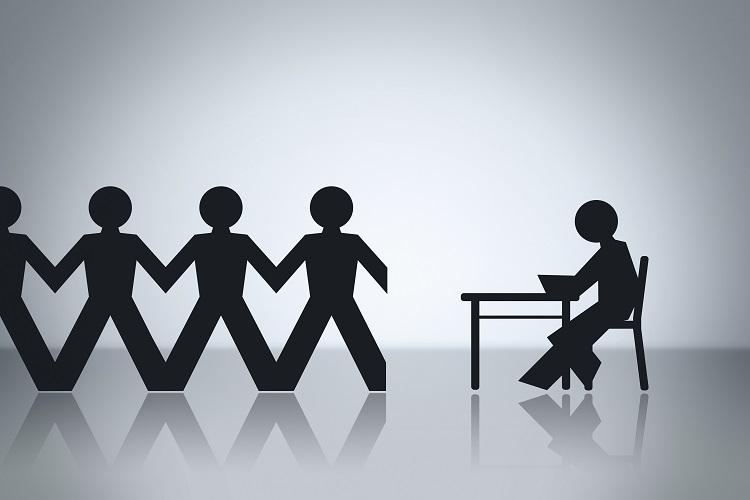 Two years ago, during one of the board meetings, the CHRO at Maruti Suzuki proposed the idea of creating a Digital Training Academy and Rajesh Uppal, Executive Director-IT and CIO Maruti Suzuki India Limited, was asked to lead it. Uppal, who sits on the board of Maruti, took up the challenge to run the training and people development at the auto major. At the 18th Annual CIO&Leader Conference, Uppal asked CIOs: Which are the areas of people development where technology can impact?

Uppal says that the process of recruitment can be aided by technology. Citing an example, Uppal discussed how analytics to select the right profiles, to identify those employees who will have a long-term impact on the organization. At Maruti, the on-boarding and orientation which used to be a 15 days affair was reduced to 7 days.

The second thing, that technology can influence, Uppal said, is talent management.

As a people development initiative across different levels, Maruti created one of the biggest assessment centres in the company where Maruti's 1700 managers could go through assessment process for different parameters such as leadership, psychometrics, industry knowledge and understanding of financials.

"Through technology, we were able to select a band of people and give them what they need. We understood their training needs, competency required, and target managers, employees and dealers across the company's 4500 locations," said Uppal.

The e-learning initiative was part classroom part online. "In the last 3 years since the launch of the academy, we have been able to create 700 hours of our own IPR material in the organization, targeted at employees and dealership, on how to manage customers etc," said Uppal.

With the help of the initiative, the company has been able to reduce a 4 weeks training program to 3 hours. "The training for the know-how before the launch of a new car can be interactively given to 4000 people and reduced from 4 weeks to 3 hours," said Uppal.

Uppal says the initiative has helped them impart targeted training and improve centricity of the employees. "Each employee has a different style of learning and to understand and facilitate that will prove impactful for them, and in turn for our business," said Uppal.