Among the major SaaS vendors those with the highest overall growth rates are Oracle, Microsoft and Google 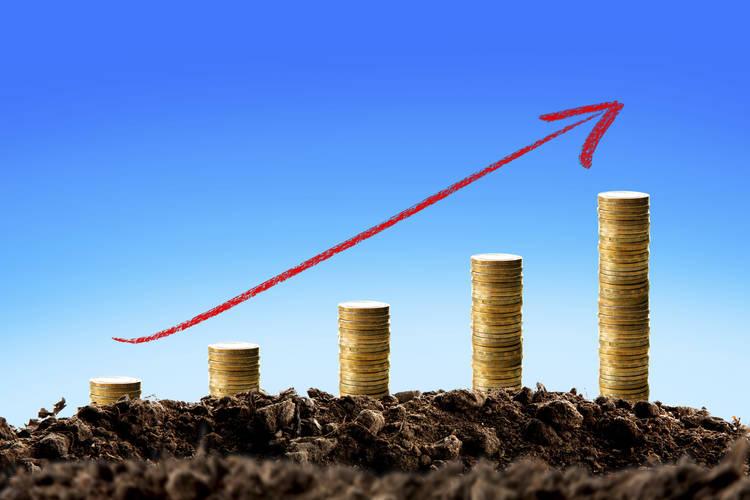 The enterprise SaaS market reached revenues of USD 15 billion in quarterly revenues in AMJ 2017—up 31% year-on-year—according to latest data from Synergy Research Group.

Microsoft, which overtook Salesforce to be the No 1 SaaS vendor, remains the clear leader in overall enterprise SaaS revenues.

Microsoft was already rapidly growing its SaaS revenues, but in Q2 its acquisition of LinkedIn gave its SaaS business a further boost.

In terms of overall SaaS market rankings, Microsoft and Salesforce are followed by Adobe, Oracle and SAP, with other leading companies including ADP, IBM, Workday, Intuit, Cisco, Google and ServiceNow.

The market remains quite fragmented, with different vendors leading each of the main market segments. Among the major SaaS vendors those with the highest overall growth rates are Oracle, Microsoft and Google.

“In many ways the enterprise SaaS market is now mature. However, spending on SaaS remains relatively small compared to on-premise software, meaning that SaaS growth will remain buoyant for many years,” said the research firm in a statement. Synergy forecasts that the SaaS market will double in size over the next three years, with strong growth across all segments and all geographic regions.

“Traditional enterprise software vendors like Microsoft, SAP, Oracle and IBM still have a huge base of on-premise software customers and they are all now pushing to aggressively convert those customers to a SaaS-based consumption model. At the same time, born-in-the-cloud software vendors like Workday, Zendesk and ServiceNow continue to light a fire under the market and help to propel enterprise spending on SaaS,” said John Dinsdale, Chief Analyst and Research Director at Synergy Research Group.