Cyberattacks on the rise in APAC region 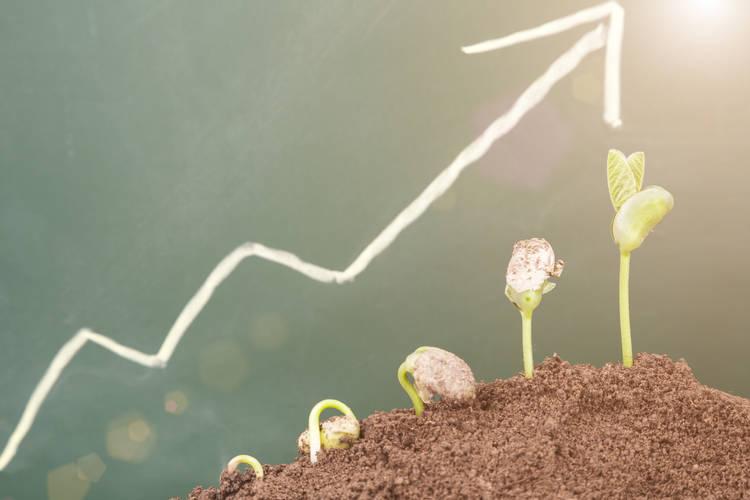 Fortinet today announced the findings of its latest Global Threat Landscape Report. The research reveals that globally, as well as in Asia Pacific, poor cybersecurity hygiene and risky application usage enables destructive worm-like attacks to take advantage of hot exploits at record speed. Adversaries are spending less time developing ways to break in, and instead are focusing on leveraging automated and intent-based tools to infiltrate with more impact to business continuity. Some of the key findings of the report are:

Crime-as-a-Service infrastructure and autonomous attack tools enable adversaries to easily operate on a global scale. Threats like WannaCry were remarkable for how fast they spread and for their ability to target a wide range of industries. Yet, they could have been largely prevented if more organizations practiced consistent cyber hygiene. Unfortunately, adversaries are still seeing a lot of success in using hot exploits for their attacks that have not been patched or updated. To complicate matters more, once a particular threat is automated, attackers are no longer limited to targeting specific industries, therefore, their impact and leverage only increases over time.

Speed and efficiency are business critical in the digital economy, which means that there is zero tolerance for any device or system downtime. As usage and configuration of technology, such as applications, networks, and devices evolves, so do the exploit, malware, and botnet tactics of cybercriminals. Cybercriminals are ready and able to exploit weakness or opportunities in these new technologies or services. In particular, business-questionable software usage and the vulnerable IoT devices of hyperconnected networks represent potential risk because they are not being consistently managed, updated, or replaced. In addition, while good for Internet privacy and security, encrypted Web traffic also presents a challenge to many defensive tools that have poor visibility into encrypted communications.