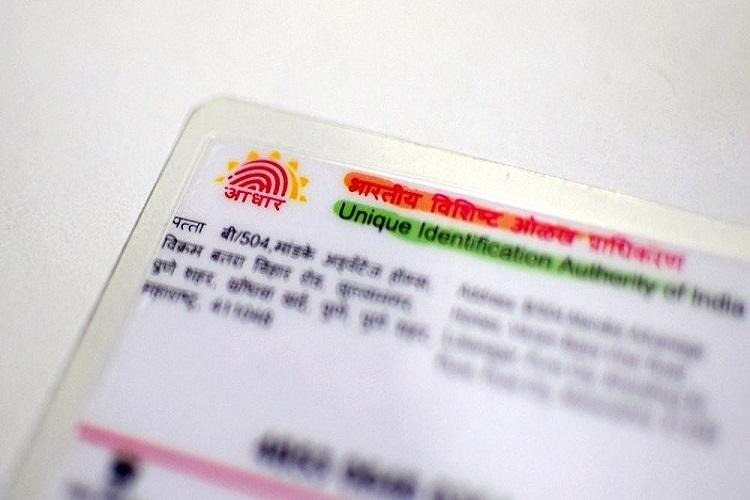 Section 7/34 of the Aadhaar Act makes it punishable to impersonate another person.

“Whoever impersonates or attempts to impersonate another person, whether dead or alive, real or imaginary, by providing any false demographic information or biometric information, shall be punishable with imprisonment for a term which may extend to three years or with a fine which may extend to ten thousand rupees or with both,” says the Aadhaar Act.

According to media reports, the hackers have devised ways to bypass not just the Aadhaar biometric procedure of fingerprinting but also retina-scanning to come out with fake Aadhaar cards.

The police have recovered the devices and equipment used for impersonation, including fingerprints on paper, fingerprints manufactured by chemicals, Aadhaar finger-scanners, iris retina scanners, laptops and mobile phones.