Raghuram Rajan’s 8 expectations from IT

Is Indian banking up for it? 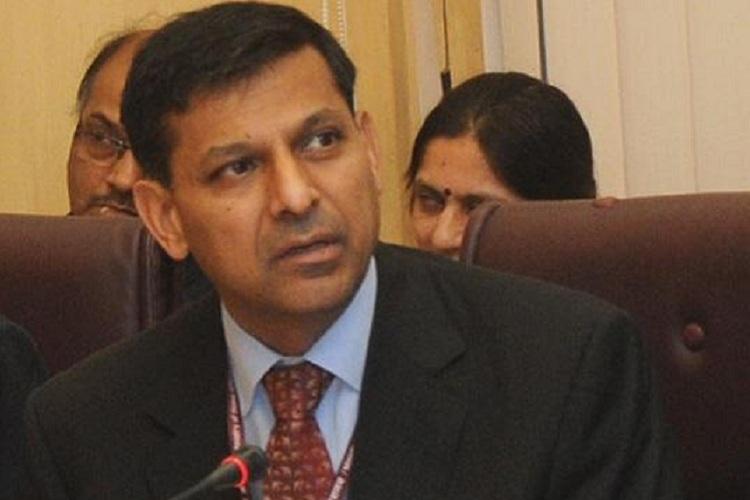 It is exactly one year since Raghuram Rajan relinquished his charge as RBI governor. As I was going through his newly released book, I Do What I Do, it was good to be reminded of the expectations he had from information technology—some of which we had covered right here.

Interestingly, Rajan—known more for his clear thinking, no-nonsense approach and fierce independence (“I do what I do”)—rarely spoke in lofty, vague superlatives when it came to his expectations from technology. Like in most other issues, he was very, very specific.

It is not that he did not acknowledge the role technology had already played in changing the face of banking; but he wanted more and often in ways that neither the policymakers nor the players were even thinking of. And it was never—I could not even use ‘rarely’—just a nice sounding big idea. He put forward strong argument based on not only his deep understanding of the Indian banking system and its issues but also his clear assessment of the state of relevant technologies.

“Note that none of this is really futuristic,” Rajan once said while urging banks to use IT to track performance of bankers based on their real track record in evaluating, designing and monitoring projects “but it requires a much stronger marriage between information technology and financial engineering, with an important role for practical industry knowledge and incentive design.”

Here are eight such specific expectations from banking technology that he had articulated in his speeches delivered at various occasions in the last few months of his governorship.

1 Integrated IT for daily reporting on status of loans

“IT and IT usage has not penetrated into the banks as fully and as properly as we would like. Banks are still not fully integrated in terms of IT usage so that on a daily basis, it can spin out what the details of the loans are. If you do not know the picture on a daily basis, there are activities that can pile up over time, which can be extremely risky for the bank.” - October 23, 2015, IDRBT Banking Technology Excellence Awards, Hyderabad

“Financiers should put in a robust system of project monitoring and appraisal, including where possible, careful real-time monitoring of costs. For example, can project input costs be monitored and compared with comparable inputs elsewhere using IT, so that suspicious transactions suggesting over-invoicing are flagged?” - August 16, 2016, FICCI-IBA Annual Banking Conference, Mumbai

“Adopting technology is more than automation. It calls for serious efforts at re-engineering business processes. Workaround solutions do not last long and the price for overhauling the system in the long run may be just too expensive to manage.” - August 16, 2016, FICCI-IBA Annual Banking Conference, Mumbai

“The incentive structure for bankers should be worked out so that they evaluate, design, and monitor projects carefully, and get significant rewards if these work out. This means that even while committees may take the final loan decision, some senior banker ought to put her name on the proposal, taking responsibility for recommending the loan. IT systems within banks should be able to pull up overall performance records of loans recommended by individual bankers easily, and this should be an input into their promotion.” - August 16, 2016, FICCI-IBA Annual Banking Conference, Mumbai

5 Bringing down the cost drastically

“Why aren't the expenses coming down?”

“It is only by reducing the cost of transactions (that) we can reach all.” - October 23, 2015, IDRBT Banking Technology Excellence Awards, Hyderabad

“With changes in technology, cyber security, both at the bank level and at the system level, has become very important. I think it would be overly complacent for anyone of us to say we are well prepared to meet all cyber threats. A chilling statement by an IT expert is “We have all been hacked, the only question is whether you know it or you don’t”. While the statement may be alarmist, it is an antidote to complacency.” -August 16, 2016, FICCI-IBA Annual Banking Conference, Mumbai

“Yet another technological development to watch is the alliance between internet marketplaces and financial firms. The information obtained from monitoring sales and cash flows of the online merchant can be the basis for making him a loan and recovering payment.” - January 29, 2016, NCAER, New Delhi

“There is tremendous information available, ranging from social media habits to the kind of products customers use and so on, which can be used to not just better serve the customer but also for efficient banking.” - October 23, 2015, IDRBT Banking Technology Excellence Awards, Hyderabad

Apart from cyber security, are Indian banks even thinking along the lines of technology applications articulated by Dr Rajan?