How India has fared with Modi’s digital vision

While the Digital India initiative is great on paper, its execution has been far behind schedule 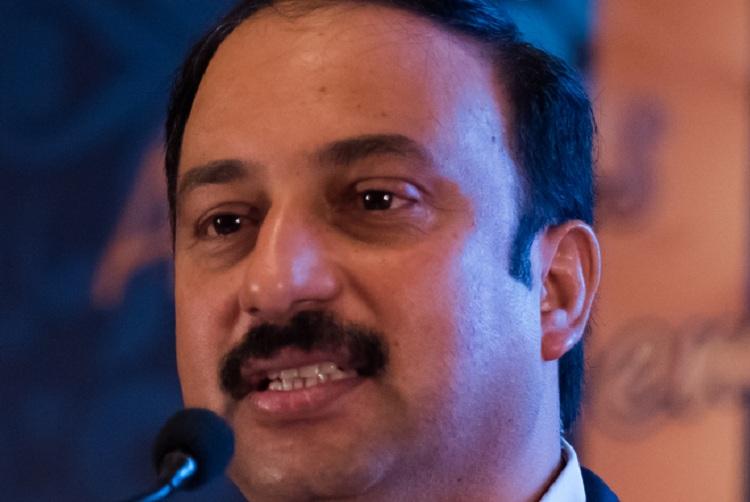 Launched on July 1, 2015, the Digital India initiative of Prime Minister Narendra Modi generated a good deal of euphoria. The aim of this ambitious project is to create an empowered society and knowledge economy with emphasis on e-governance. The projected expenditure on this project is INR 1,13,000 crore. Its highlights included providing high speed internet services to citizens. Digital India also aimed at ease of doing business in the country and on providing broadband services in all villages, implementing tele-medicine and mobile healthcare services, electronic education delivery and making governance more participative – thereby improving processes and delivery of services through e-governance with the power of UIDAI, payment gateway, EDI and mobile platforms.

Modi’s Digital initiative also aimed to provide internet services to 2.5 lakh villages and 1.5 lakh post offices which would be converted to multi-service centres. The government promised to lay national optical fibre network in all 2.5 lakh gram panchayats and take steps to ensure that by 2018 all villages were covered through mobile connectivity. It also planned to train 1 crore students from small towns and villages for IT sector by 2020.

These measures – the nine pillars of digitalisation – envisaged in the vision document, were just what India had been waiting for all these years and what it needed to implement to become a truly global economy.

Pat on the Back

Understandably, the initial response to Modi’s Digital India vision from leading global players was extremely positive. Many of them offered to be India’s partner in this initiative. Microsoft CEO, Satya Nadella, for instance, said that his company would set up low cost broadband technology services in 5 lakh villages across the country. Sundar Pichai, CEO, Google hoped that with this initiative India would play a big role in driving technology forward and improve the lives of its citizens.

However, the digitalization of a country, especially a country of the size and diversity of India -- cannot be a taken as a silo; it has to have a 360 degree perspective encompassing all socio-economic parameters.

So while the Digital India initiative is great on paper, its execution has been far behind schedule.

There are many reasons for the PM’s digital juggernaut rolling so slowly. The major hurdle towards implementing the DI mission is the wide digital divide that exists in India. It is a paradox that even though mobile penetration in India is high, the internet connectivity is one of the lowest among countries. Without internet connectivity, the effectiveness of digital services is hugely compromised. Lack of language and digital literacy in using technology to access and use information is also a problem. Although smart phones are available cheap in India, most people, especially in rural and semi-rural areas have no idea how to use them. The root cause of such literacy barriers is of course our under resourced education system and abysmally low IT awareness among user communities.

Nations around the world are recognizing the transformational impact of bringing more of their population online and network operators and device manufacturers are exploring ways to further reduce the cost of access and provide service to underserved populations. India needs to do this with greater urgency and speed. Most of India is still not connected – even if they are, the network infrastructure is so poor and archaic that speed is a major concern. Even in metros, we have to put up with abysmal speed even on 4G networks. This must change, and fast.

How to Expedite Things

For effective implementation of the Digital India mission the laying of the National Optical Fiber Network (NOFN) has to be speeded up on war footing. At the moment, this activity is taking place at snail’s speed. The Bharat Broadband Network Limited (BBNL) the special purpose vehicle along with its implementing agencies which are PSUs with archaic processes and procedures and in many cases also slow in technology adaptation. They need to pull up their socks and work with greater zeal and vigour to deliver Modi’s vision of Digital India.

The infrastructure (the hardware as well as the Network infrastructure), too, is dated and in many cases, maintenance of equipment not up to the mark.  Quite often, the government does not have enough people skilled in these domains.

Another important reason for the slow implementation of Digital India is lack of understanding of new technologies, such as cloud, mobility and IoT.

Cyber security is a major issue which is, unfortunately, not being given the attention it deserves. This ought to be a major concern, especially now with sensitive data uploaded on IT systems. The Digital India content is highly vulnerable and needs to be secured against cyber-attack. This becomes even more critical with the large volume of financial transactions moving digital now.

To translate the Prime Minister’s vision of Digital India into reality speedily we need to have a multipronged strategy and work on multi-discipline areas to bridge the digital divide that exists in India at present. The simplest way of doing this is through mass IT awareness programs. Improving IT skills– both at user end as well as implementation end needs to be a major priority.

The importance of cybersecurity and cyber defence as key pillars of Digital India’s march forward cannot be over emphasized. It has to be kept in mind at every stage of implementation of the digital India initiative. We also need to cut down on bureaucracy in the implementation of NOFN – this is the first and most important step to connect the country on high speed broadband. And finally, there is no option but to think of cloud-based solutions to disseminate digital services.

(The writer is Regional Director, CompTIA, the voice of the world’s information technology industry. CompTIA is dedicated to advancing industry growth through its educational programs, professional certifications and public policy advocacy)