CIOs will have to develop new digital team structures 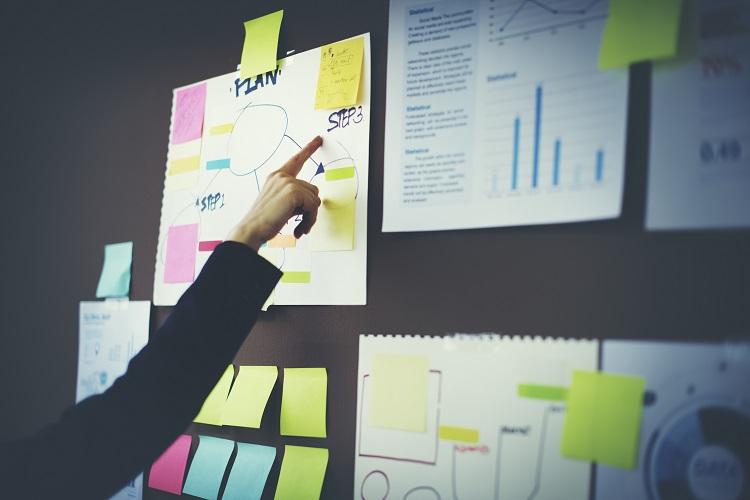 One thing that we have addressed time and again that the role of the CIO is changing or needs to change. The advent of technologies such as artificial intelligence, machine learning, big data analytics and Internet of things (IoT), has made it clear that there's no looking back for the CIO. He either has to reinvent or perish.
This year's Gartner CIO Agenda Survey indicates that 95% of CIOs expect their jobs to change or be remixed due to digitalization. Delivery management will take less of CIO's time. There will be two major transformations that will take place in the CIO's role. One, he/she will have to upskill in order to become a change leader, and two, this will mean that he/she will be assuming more responsibilities.
The survey highlights that CIOs rank AI, followed by digital security, and IoT, as the most prickly technologies to implement. However, they are also increasingly adopting AI in their organizations; to boost customer experience or to fight fraud.
CIOs believe, according to the survey, that the use of digital technologies and products will drive new forms of revenue, business value and engagement.
The major roadblock in the way of growth is the lack of talent. CIOs feel that these technologies, especially AI, will require new skills, "some of which will be hard to find," the survey added.
Technologies such as Business intelligence (BI) and analytics will secure the top spot on the list of technology investments made by the CIO."Analytics connect the CIO and the IT organization to far-flung parts of the organization where they can cultivate new relationships," the survey noted.
The new job of the CIO will comprise building the required bench strength to scale the enterprise's digital business through support for the digital ecosystem. To accomplish this, CIOs will have to hire new resources and develop right digital team structures.
According to the survey, 71% of the top performers already have a separate digital team to help them scale their digitalization efforts. The most common structure for these teams is to report to the CIO, although the biggest difference between the top performers and their peers is in the CEO reporting relationship of these teams.