The company said during its "Cloud Developer Day" event 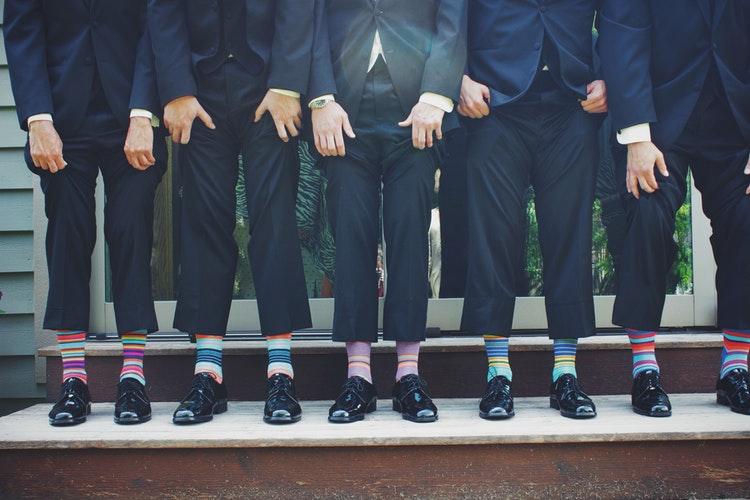 Intel India has trained 9,500 developers, students and professors across 90 organisations in the past six months in the emerging field of artificial intelligence (AI).
Intel India has collaborated with 40 academic institutions that are using the technology for scientific research and 50 public and private organisations across e-commerce, healthcare, technology, defence, and banking and financial services, the company said during its "Cloud Developer Day" event.
The move is reducing AI entry barriers for developers, data scientists and students through developer focused events and 'Code Modernisation' workshops.
"In April this year, we made a commitment at the 'India AI Day', to democratise AI in the country by training 15,000 developers and engage with not just businesses, but also the government and academia to enable the adoption of this increasingly talked about technology," said Prakash Mallya, Managing Director-Sales and Marketing Group, Intel India.
"Today, after six months, we can proudly say that we have worked with 9500 developers, students and professors, across 90 organisations to ensure that India is not only AI ready but already delivering results," Mallya added.
The event was attended by more than 400 developers.