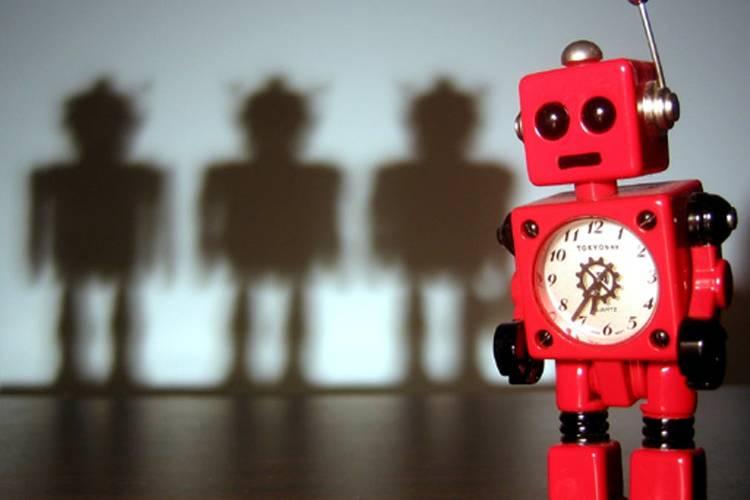 Findings published in the PwC Young Workers Index 2017 compare levels of participation in employment, education and training of 16-24 year olds across 34 OECD countries. The report also considers what policy lessons can be learnt from the top performers and focuses in particular on the longer-term challenges and opportunities posed by automation.
Across the OECD, findings from the study include:
Overall, Switzerland, Iceland and Germany hold the top three spots in the PwC Young Worker’s Index. Countries such as Germany have further improved their already high index scores this year as youth unemployment and NEET rates have fallen further. The US, UK, Czech Republic, Canada and Poland are amongst those countries that have risen in the rankings since last year, as the table shows. (See graph PwC Young Workers Index 2017 All Countries)
PwC Young Workers Index 2017 All Countries 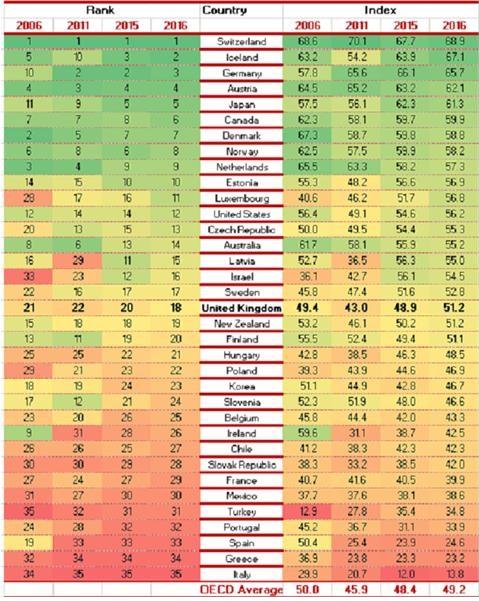 Source: PwC
In relation to the longer-term challenge of automation, the study finds that young workers who tend to start out in part-time employment within the retail, accommodation, and food service industries face relatively high risks of these entry-level jobs being automated by the early 2030s.
By contrast, young workers with strong science, technology, engineering and mathematics (STEM) skills should be less at risk from automation across most OECD countries. STEM-focused sectors remain a relatively small employer of young workers but demand for these skills is rising fast, leading to a skills gap. More needs to be done to address gaps in STEM skills, particularly for young people from more disadvantaged backgrounds, if new digital technologies are not to add to income and wealth inequalities in the long run.