Reskilling: Why we must avoid misplaced priorities? 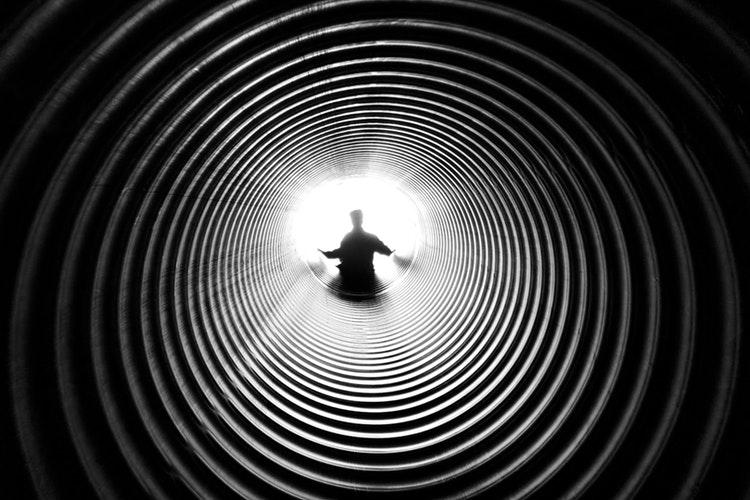 India is the global IT services hub. So, we get to see many of the IT trends much before they actually touch, let alone significantly impact, our domestic businesses.

The early advent of hype around a technology trend often creates so much confusion that the enterprise IT departments end up having misplaced priorities.

As my colleague Shubhra discusses the challenges and opportunities associated with IT reskilling, it is important to steer clear of one such potential confusion—between the reskilling needs created because of automation and reskilling to remain competitive.

There is little doubt in anyone’s mind that the latter is an imperative—more so in a fast growing economy like India.

It is the former that needs a very careful consideration. For the large offshore IT industry in India, it is a huge challenge. For one, it reduces the need for large manpower, which is India’s major differentiator, not to talk of cost. Two, going for large scale automation replacing IT jobs means a large redundant workforce, leading to layoffs. Large scale mass layoffs is a big problem to handle for the industry, where prime capital is manpower. Indians are still sensitive to retrenchment. In short, it is an issue to deal with.

For enterprise IT, automation, if anything, is an opportunity in the short to medium run. With so much of cloud and outsourcing already in place, impact on jobs will be only marginal. In the long run, it may change the dynamics of IT delivery itself and that may require a completely different delivery model but that is not happening anytime soon. For the time being, automation is a clear opportunity for the CIOs.

Having said that, reskilling cannot be ignored as a priority. With new technologies such as AI, IoT, data analytics and distributed ledgers becoming mainstream, businesses need large number of people with those skills. More importantly, the new risks arising out of cyber threats require a specially-skilled army of fighters. That requires reskilling of existing information security professionals. All these are real needs.