Blockchain does not feature among top priorities for Banking CIOs: Gartner

BI/analytics topped the list with banking sector CIOs at 26% 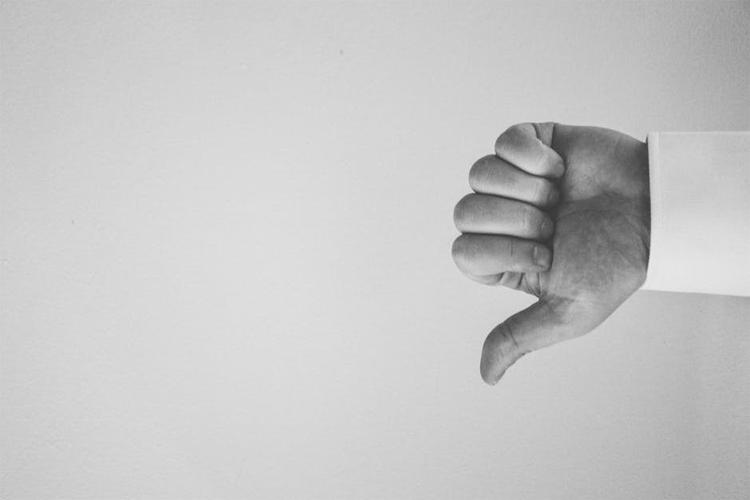 The 2018 CIO Agenda Survey has found that digital transformation is more important for banking CIOs than for all other industries. According to the survey, prioritizing digital business is first priority for 26% of CIOs. Banking and investment services CIOs also place a relatively high priority on the globalization of their businesses (seven percent), a priority which does not make the top 10 at all for the all-industries average. Geographic expansion is clearly important for a business that is (1) easier to scale over physical distances using electronic movements of money, and (2) seeking higher growth in emerging markets.

BI/analytics topped the list with banking sector CIOs at 26% followed by digitalization/digital marketing at 21%.

In terms of differentiating technologies, four categories stand out when compared to other industries:

Artificial intelligence (AI) is seen as more differentiating at 8%  for banking than the all-industries average at 5%.

The combination of application programming interfaces (APIs) at 4% and omnichannel/multichannel at three percent are not especially high, but they are not present at all in the all-industries top 10.

Legacy modernization is a top 10 item for the banking industry, but not present in the all-industries list.

The Internet of Things (IoT) is a top-10 item for all industries at 6%, but is not present for banking and investment services.

According to Gartner, these priorities point to a continuing tension between two opposing forces.

On the one hand, there is a need to rapidly transform the business, while, on the other hand, there is the innate inertia that arises from a huge IT estate that supports a heavily regulated industry.

Note that blockchain does not feature (it ranked twentieth for banking and investment services). Despite the attention and visibility, it is not yet seen as a differentiating technology for banks. That may change in the near future.

Planned additional spend on digitalization/digital marketing is also much more prominent in the banking and investment services sector at 22% than the all-industries average at 12%.

Cloud is ranked lower in the banking sector (fourth versus second for all industries) but has the same percentage assigned to it at 13%. Banks would like to make more use of public cloud, but are held back by their risk-averse culture and their regulators.