Google joins Microsoft, IBM and AWS in opening a cloud datacenter in India 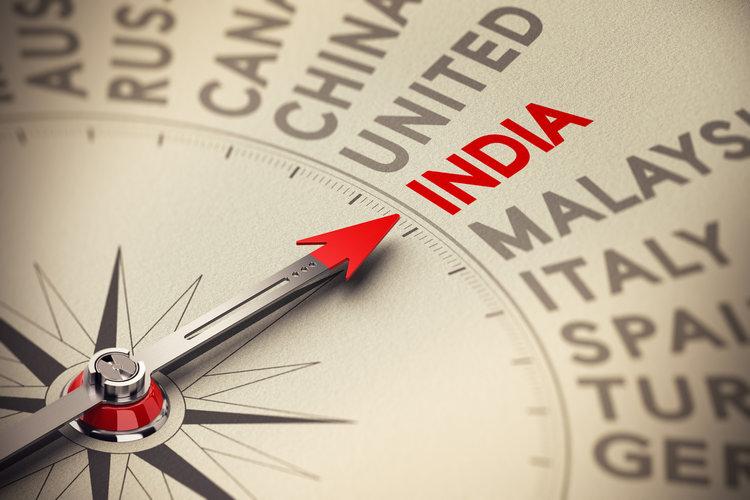 “Hosting applications in the new region can improve latency from 20-90% for end users in Chennai, Hyderabad, Bangalore, and of course Mumbai, compared to hosting them in the closest region, Singapore,” Google claimed in a blog spot.

Large demand for cloud services in India—largely driven by start-ups and enterprises on the SaaS side and by both enterprises and start-up/SMEs on the IaaS side—has made India one of the hottest cloud markets globally. 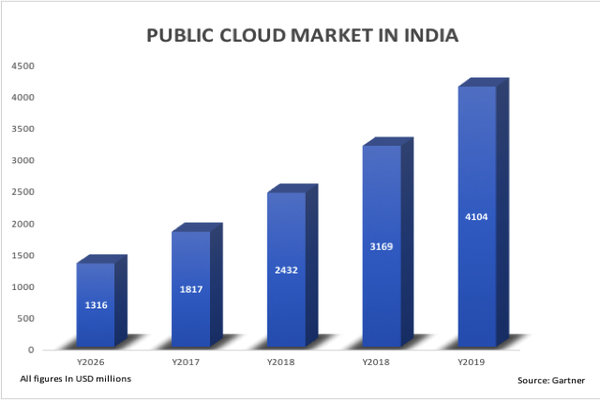 This has driven all the large cloud players to India. According to Synergy Research Group, while Amazon remains the dominant leader with close to 35% market share, Microsoft, IBM, Google, Alibaba and Oracle remain the next set of players.

With the opening up of the cloud datacenter by Google, the largest four players are already in India.

In June last year, Amazon Web Services announced its Mumbai cloud region consisting of two Availability Zones. AWS’ Availability Zones refer to datacenters in separate, distinct locations within a single region that are engineered to be operationally independent of other Availability Zones, with independent power, cooling, and physical security, and are connected via a low latency network.

In May this year, Oracle announced that it would open a datacenter in India, within the next six to nine months. The announcement was made by Thomas Kurian, President of Product Development, at the Oracle Open World India event in New Delhi which also saw participation of CEO Safra Catz, among others.

Oracle did not announce the exact location, though Maharashtra Chief Minister Devendra Fadnavis, in one of the sessions, said it would be located in Maharashtra.

That leaves only Alibaba, among the big six, which does not yet have a concrete plan. However, the company's executives have acknowledged the potential of India and the company’s interest in the market.

Google has already announced the plans for its India cloud clients to migrate to India cloud region.