Has demonetization pushed up digital payments?

This is what the data analysis reveals... 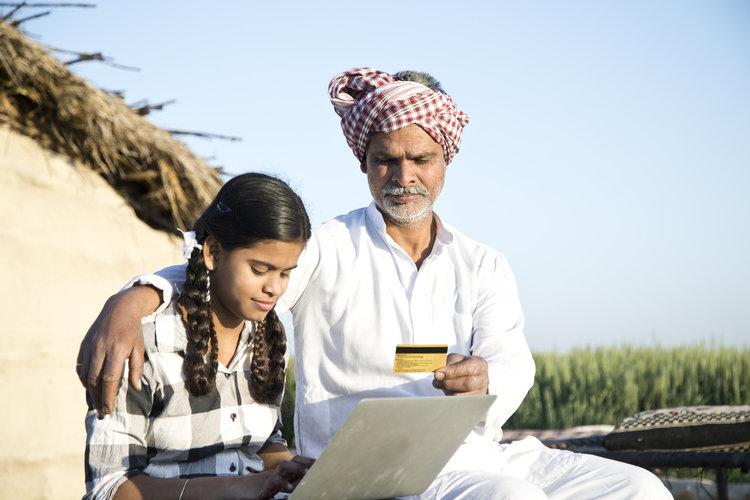 Has demonetization been positive or negative for Indian economy? It has become a political debate and we won't know the real answer; at least not in the near future. In any case, this question (and its answer) is beyond the scope of coverage of CIO&Leader.

What we ask, instead, is a more specific question that can be answered—and more importantly, is extremely relevant to our readers, which is: Has demonetization helped in pushing up digital payments?

We will try to explore the question by taking the data route.

The card usage data shows that between August 2016 to August 2017, the monthly usage of credit card value has increased by 41%, which is significantly, though not disruptively higher than the growth in annual usage (in terms of value) witnessed in the previous three financial years 2015-16 (25%), 2014-15 (23%) and 2013-14 (25%). In short, demonetization has had some impact on driving credit card usage.

However, if one examines monthly data, it is clear that while the usage did go up significantly during demonetization period—between November and January—the growth, today it is at higher level than its January levels. So, it has been a more gradual growth. So, a definite conclusion is not possible. However, it is safe to say that demonetization did help in some manner in pushing up credit card usage.

The debit card usage data is not so ambiguous. Between August 2016 and August 2017 (the last month for which detailed data is available), the monthly debit card usage (in terms of value) went up by 93%, as compared to 31%, 27% and 28% growths in the previous three year (annual value). That’s a massive jump. Further, the monthly data shows that, unlike credit cards, the big push to debit cards came during the demonetization months of November 2016 to January 2017. In fact, the usage sharply dropped in February after availability of cash. It has been in the February levels in even now; that is close to 30% below the January peak.

So, it is much easier to conclude that demonetization had had a big impact on driving debit card usage in PoS or using them as a real payment instrument, rather than just withdrawing cash.

Of course, in case of both credit card and debit card usage, we have used the PoS usage only and not the ATM usage, as ATM usage is for cash.

So, data suggests that mobile wallets gained immensely from the demonetization move.

Prepaid cards actually saw a lower growth in monthly value usage between August 2016 to August 2017. They grew 120% in this period, as compared to growth of 143% and 278% in annual usage value in the previous two years.

In short, demonetization has had no impact on prepaid card usage, not even during November to January, as the monthly data reveals.

Demonetization has very little impact on driving the growth of electronic bank payments.

So, what is the final conclusion? It depends on how you decide to interpret ‘impact’.

To that extent, demonetization did democratize electronic payment in India to a great extent—not a mean achievement.

However, did it turn India into a digital economy by significantly pushing digital payments? The answer is a big no. More than 90% of the payments are through banks like NEFT, ECS and IMPS. That has not shown any major disruptive impact from demonetization.

So, it is wrong to say that demonetization turned India into a digital economy; it just prepared some ground for the change by bringing more people to the electronic payment system.

How does it matter?

Beyond politics, why is this question—and answers—important for business?

The future strategy of most consumer businesses will depend on how the digital payment scenario evolves. Depth—more value transactions happening online—will have a different implication than breadth—a wider base of digital payers.

A wrong assumption—like demonization has significantly increased the value of online transactions in India—will result I  wrong expectation and possibly wrong business strategy. Similarly, not taking into account the significant upsurge noticed in terms of spread of digital payments may cost companies in terms of opportunity lost while formulating future selling and distribution strategies.