Digital business is making CIOs and their IT organizations more change-ready: Gartner 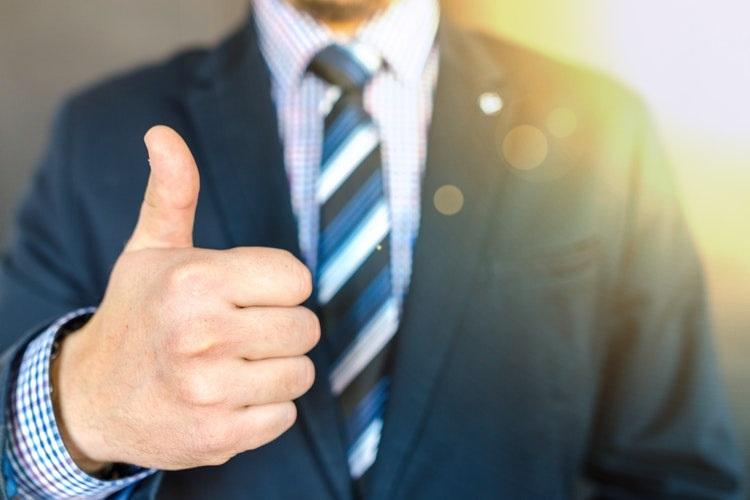 According to 2018 Gartner CIO Agenda Survey, 51% of CIOs surveyed in India reported that they are taking charge of innovation and 49% have indicated that they are heading up digital transformation.
The survey results show that, overall 95% of CIOs expect their jobs to change or be remixed due to digitalization. IT delivery management is taking up less and less of the CIO's time. Respondents believe that the two biggest transformations in the CIO role will be becoming a change leader, followed by assuming increased and broader responsibilities and capabilities.
Globally growth is the No. 1 CIO priority for 2018
However in India, CIOs reported optimizing enterprise operational excellence (66%), tracking business value of IT (64%) and business cost optimization (62%) as their top priorities. The good news for CIOs in India is that more money will be available to support these priorities. IT budgets in India are expected to increase by 7.4% in 2018. This compares to an expected 3% IT budget increase globally.
Define the role – focus attention beyond IT
At least 84% of all top CIOs surveyed have responsibility for areas of the business outside traditional IT. The most common are innovation and transformation. 51% of respondents in India said that the CIO in their organization is in charge of innovation while 49% said the CIO heads up digital transformation and 30% said the CIO leads enterprise change. The survey found that CIOs are spending more time on the business executive elements of their jobs compared with three years ago. In fact, CIOs from top performing organizations are spending up to four days more on executive leadership. The more mature an enterprise's digital business is, the more likely the CIO will report to the CEO.
In a change from previous surveys, respondents were asked to name the top differentiating technologies (in previous years they were asked about investment levels). Business intelligence (BI) and analytics still retain the No. 1 spot, with top performers most likely to consider them strategic.
Implement the new role
79% of CIOs report that digital business is making their IT organizations more "change-ready," which suggests that now is a good time to implement change to the IT organizations, and, in turn, should make the transition to the new job of the CIO easier.
The first part of the new job of the CIO is to build the required bench strength to scale the enterprise's digital business through support for the digital ecosystem. This means hiring new resources to put in place the right digital team structures. Some CIOs favor a separate digital team while others make digitalization part of the day job of IT and the enterprise. However, 71% of the top performers have a separate digital team to help them scale their digitalization efforts. The most common structure for these teams is to report to the CIO, although the biggest difference between the top performers and their peers is in the CEO reporting relationship of these teams.
"The effects of digitalization are profound. The impact on the job of CIO and on the IT organization itself should not be underestimated," said Mr. Rowsell-Jones. "In this new world, CIO success is not based on what they build, but the services that they integrate. The IT organization will move from manufacturer to buyer, and the CIO will become an expert orchestrator of services. The real finding though is that this is happening now, today. CIOs must start scaling their digital business and changing their own jobs with it now."