Worldwide IT and business services revenue rises in 2017: IDC 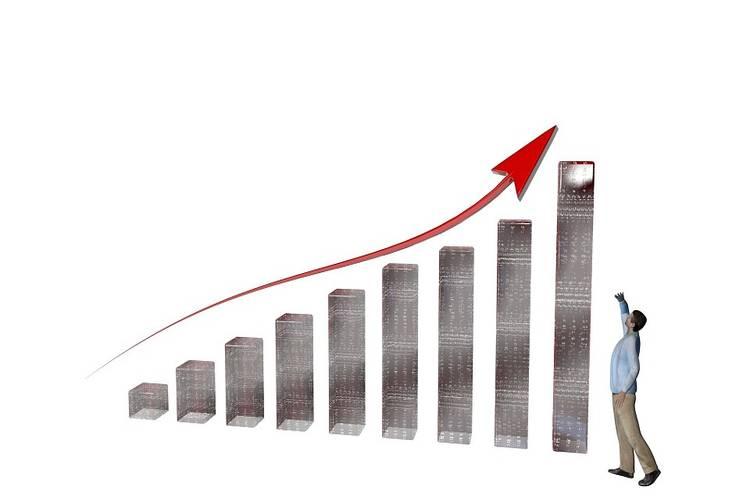 Worldwide revenues for IT Services and Business Services totaled USD 475 billion in the first half of 2017 (1H17), an increase of 4.0% year over year, according to the International Data Corporation (IDC) Worldwide Semiannual Services Tracker. IDC expects worldwide services revenues to surpass USD 1.0 trillion in 2018.

While IT Services delivered more than two thirds of overall services revenue in 1H17, spending on Business Services grew faster than the overall market at 6.0% year over year. IT Services revenues were largely driven by spending on technology outsourcing and project-oriented services, such as application development and systems and network implementation. Business Services spending was led by business process outsourcing and business consulting services.

On a geographic basis, the United States was the largest services market with revenues of USD 216.7 billion in 1H17. Western Europe was the second largest region, followed by Asia/Pacific (excluding Japan)(APeJ). The markets with the fastest year-over-year growth in 1H17 were APeJ, Central and Eastern Europe (CEE), and the United States. Only two of the eight regions (Japan and the Middle East & Africa) recorded a decline in services revenue in 1H17.

which works best cialis or