More than half of Chief Data Officers now report directly to a top business leader: Gartner 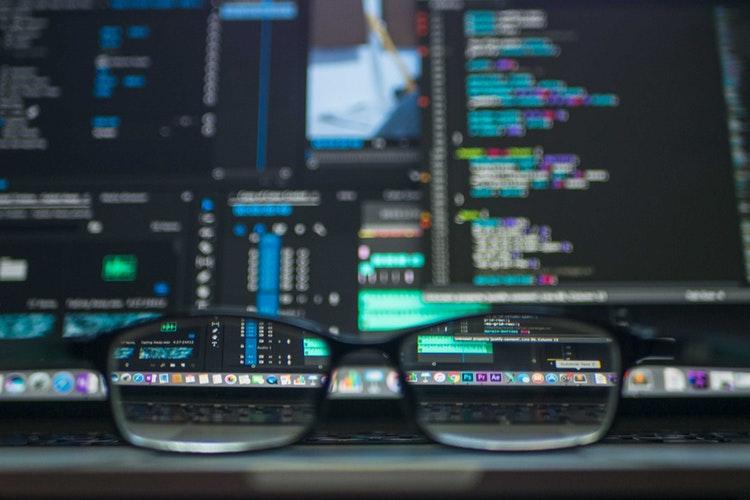 As the role of chief data officer (CDO) continues to gain traction within organizations, a recent survey by Gartner, Inc. found that these data and analytics leaders are proving to be a linchpin of digital business transformation.

The third annual Gartner Chief Data Officer survey was conducted from July through September 2017 with 287 CDOs, chief analytics officers and other high-level data and analytics leaders from across the world. Respondents were required to have the title of CDO, chief analytics officer or be a senior leader with responsibility for leading data and/or analytics in their organization.

"While the early crop of CDOs was focused on data governance, data quality and regulatory drivers, today's CDOs are now also delivering tangible business value, and enabling a data-driven culture," said Valerie Logan, research director at Gartner. "Aligned with this shift in focus, the survey also showed that for the first time, more than half of CDOs now report directly to a top business leader such as the CEO, COO, CFO, president/owner or board/shareholders. By 2021, the office of the CDO will be seen as a mission-critical function comparable to IT, business operations, HR and finance in 75% of large enterprises."

The survey found that support for the CDO role and business function is rising globally. A majority of survey respondents reported holding the formal title of CDO, revealing a steady increase over 2016 (57% in 2017 compared with 50% in 2016). Those organizations implementing an Office of the CDO also rose since last year, with 47% reporting an Office of the CDO implemented (either formally or informally) in 2017, compared with 23% fully implemented in 2016.

"The steady maturation of the office of the CDO underlines the acceptance and broader understanding of the role and recognizes the impact and value CDOs worldwide are providing," said Michael Moran, research director at Gartner. "The addition of new talent for increasing responsibilities, growing budgets and increasing positive engagement across the C-suite illustrate how central the role of CDO is becoming to more and more organizations."

Budgets are also on the rise. Respondents to the 2017 survey report an average CDO office budget of USD 8 million, representing a 23 percent increase from the average of $6.5 million reported in 2016. Fifteen percent of respondents report budgets more than USD 20 million, contrasting with 7% last year. A further indicator of maturity is the size of the office of the CDO organization. Last year's study reported total full time employees at an average of 38 (not distinguishing between direct and indirect reporting), while this year reports an average of 54 direct and indirect employees, representing the federated nature of the office of the CDO design.

CDOs shift from defense to offense to drive digital transformation

With more than one-third of respondents saying "increase revenue" is a top three measure of success, the survey findings show a clear bias developing in favor of value creation over risk mitigation as the key measure of success for a CDO. The survey also looked at how CDOs allocate their time. On a mean basis, 45% of the CDO's time is allocated to value creation and/or revenue generation, 28 percent to cost savings and efficiency, and 27% to risk mitigation.

"CDOs and any data and analytics leader must take responsibility to put data governance and analytics principles on the digital agenda. They have the right and obligation to do it," saidMario Faria, managing vice president at Gartner.

CDOs are responsible for more than just data governance

According to the survey, in 2017, CDOs are not just focused on data as the title may imply. Their responsibilities span data management, analytics, data science, ethics and digital transformation. A larger than expected percentage of respondents (36%) also report responsibility for profit and loss (P&L) ownership.

The survey results provided insight into the kind of activities CDOs are taking on in order to drive change in their organizations. Several areas seem to have a notable increase in CDO responsibilities compared with last year:

Serving as a digital advisor: 71% of respondents are acting as a thought leader on emerging digital models, and helping to create the digital business vision for the enterprise.

Exploiting data for competitive edge: 77% of respondents are developing new data and analytics solutions to compete in new ways.

CDOs are diverse and tackling a wide array of internal challenges

Gartner predicts that by 2021, the CDO role will be the most gender diverse of all technology-affiliated C-level positions and the survey results reflect that position. Of the respondents to Gartner's 2017 CDO survey who provided their gender, 19% were female and this proportion is even higher within large organizations — 25% in organizations with worldwide revenue of more than USD1 billion. This contrasts with 13% of CIOs who are women, per the 2018 Gartner CIO Agenda Survey. When it comes to average age of CDOs, 29% of respondents said they were 40 or younger.

The survey respondents reported that there is no shortage of internal roadblocks challenging CDOs. The top internal roadblock to the success of the Office of the CDO is "culture challenges to accept change" — a top three challenge for 40% of respondents in 2017. A new roadblock, "poor data literacy," debuted as the second biggest challenge (35% ), suggesting that a top CDO priority is ensuring commonality of shared language and fluency with data, analytics and business outcomes across a wide range of organizational roles. When asked about engagement with other C-level executives, respondents ranked the relationship with the CIO and CTO as the strongest, followed by a broad, healthy degree of positive engagement across the C-Suite.