"Robot revolution: Which sector will be the first to go 100% robot?"

Dr Antonio Espingarderio, Member, IEEE Robotics and Automation Society reveals that we are going to see more of merging between human intelligence and machine learning 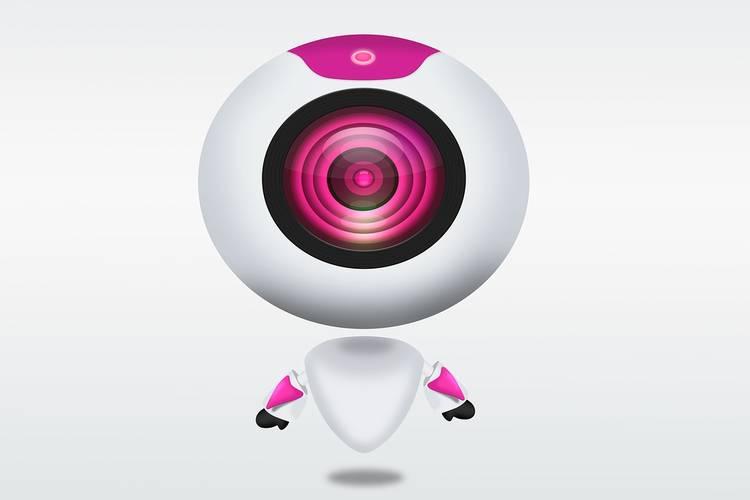 We live in a time where technology is the driving force of the constant evolution of the world we know. Society has advanced at a much faster rate in the past century than any other known point in time, and it seems to be only gathering pace. Robotics will accelerate this change, changing the workplace we see now by taking over tasks traditionally handled by humans and completing them at a much faster and more efficient rate. We are likely only decades away from seeing some industries dominated by robots, but which sector will be first?

Industry has undergone huge changes continuously since the days of the industrial revolution. It continues to do so, with the International Federation of Robotics (IFR) stating "by 2019 more than 1.4 million new industrial robots will be installed in factories around the world". Considering the IFR projections and the constant need for producing more goods faster and cheaper for an increasingly connected and growing population, then it is most likely that this is the first sector that will see complete automation over the next few decades. But is this so surprising? Automation in factories has been on the increase for a number of years. How automation integrates factories in the wider supply is an interesting concept.

The concept of industry 4.0 involves having automation, internet of things, cloud computing, interoperability and decentralised decision making. In other words, the factory becomes 'smarter' and efficient. Nevertheless, it is not only the integration of robots in factories that will change, but the whole notion of logistics. Today after ordering goods it takes a long time for them to arrive to their final destination. This is essentially because the production chain is disconnected from the distribution chain as goods are produced in disparate locations. However, with high levels of automation, production isn't an issue. The main question is how to distribute goods as quickly as possible. It is likely that either factories will have to move within closer proximity of their customers thus decentralising their branches or distribution will be made autonomous in order to make it a more efficient process. Overall this will shorten the time between the ordering stage and delivering stage, which will represent big changes in economic terms.

Secondly, autonomous driving vehicles are already revolutionising our concept of transportation. One of the main reason for their development is safety. According to the Association for Safe International Road Travel, 1.3 million people die in road accidents every year. The phenomenon means a complete rearrangement in the way transportation takes place with the "road travel" time gaining new meaning in terms of global management and productivity. Tasks that are repetitive and dangerous are likely to resemble the three Ds of robotics: dirty, dangerous and dull. However, this is like to be more evolution than revolution and an iterative process that takes time. It will mean a progressive introduction of autonomy features in road vehicles through the forms of autonomous parking, braking assistance, pedestrians' awareness, night vision, heat detection, lane detection, road signs detection and wheel and seats alarms, among others. This is what you are going to see over the next decades when buying or renting cars, but don't expect driving autonomously to arise suddenly. There is still a long way to go in terms of vehicles, infrastructures and maps. The phenomenon is likely to open a set of new opportunities in terms of car services and geographical information systems such as map purchases and updates.

Similarly, the notion of time management is likely to change. We can use our time to do other things while in autonomy modes. Advertising and ecommerce on vehicles is likely to take new routes in terms of human productivity, leisure or education.

In both examples, automation will be using machine learning. The advantages of processing high volumes of information, finding patterns and highlight flaws or new ways of thinking are vast, especially in supervised learning. The use of these systems will mean "smarter business", more competitiveness and better outcomes for all stakeholders. However, because the rooting of these systems is largely dependent on "human common sense", their adoption is likely to result in a merger. Humans are tremendously good at common sense and pondering; computers are extremely good in presenting facts, patterns, source data, numbers, graphs, tables, metrics and so on. So, what you are going to see is not "robots taking over", but instead the merging between human intelligence and machine learning.

Lastly, areas such as critical thinking, advising, customisations, arts, design, dedicated customer service, empathy and sympathy are not likely to be fully integrated into robotics anytime soon. In other words, robots can't takeover where there is creativity, emotions, social intelligence and human contact involved. These are all human traits difficult to generate and translate through machines so roles and sectors reliant on these skills are likely to be safe from to robotic revolution for the foreseeable future.

Interestingly the rise of robotics has led to a new set of jobs that are safe from robotic revolution for the foreseeable future. As Voltaire said "work saves us from three great evils: vice, boredom and need". Despite the imminent robotic revolution, it seems "work" will continue, it is only the nature of "work" that will change.