Organizations invest heavily on innovation centers but fail to be innovative: Report

As per Capgemini report, companies are struggling with a lack of innovation-focused culture 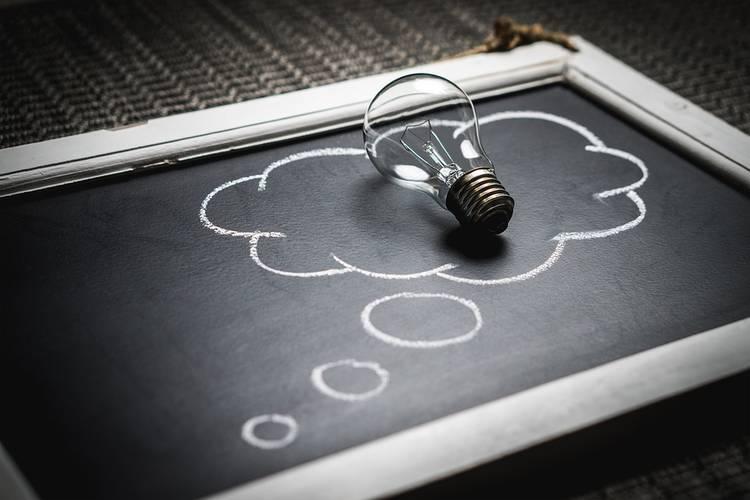 The report found that companies are struggling with a lack of innovation-focused culture, absence of robust internal processes and leaders who promote this kind of success internally. It also identified where these innovation centers are currently located. While the US remains the market leader, innovation centers are rapidly opening in India and Singapore. The report also shows that tech and automotive are the two sectors that have added the most innovation centers in last 12 months.

Current innovation processes are broken and are not resulting in more innovative organizations. Since October 2016, there has been a 27% growth in these centers, yet innovation is not disseminating throughout organizations.

While 87% of those surveyed have an innovation center, no firm has reached “optimized” maturity. In fact, half of business leaders feel that their organization is unable to keep up with market changes, and less than a fifth (17%) think they have a company-wide culture of innovation. Most firms (76%) are still at the “building” stage of their innovation efforts, with projects being run solely at departmental levels and no central management.

Maturity hindered by company culture and a lack of collaboration

The new report found that the main hurdle to creating an innovative organization is company culture and a lack of engagement with the wider vendor and partner community. Past reports have shown that culture is the main hurdle to digital transformation and this research reveals this is true for innovation as well. The new research showed that many organizations do not have a culture in place where firms are able to experiment, pitch ideas and have them taken forward to deployment. Innovation is also being stifled by firms being unable to work with their wider ecosystem. Four out of 10 respondents said that their processes and technology are not aligned to enable interactions with partners. Another factor preventing organizations from collaborating externally concerns sharing data with third parties and losing their competitive edge.

However, if they were to become more open to collaboration and improving culture, firms could see a great boost to their innovation maturity. The research found innovative firms are 13% more likely to take part in internal and external collaborations with start-ups, academia and other industry partners. In addition, firms with higher innovation maturity are 25% more likely to have flexible processes.

Lanny Cohen, Global Chief Technology and Innovation Officer of Capgemini and member of the Group Executive Committee said: “Organizations need to accept that they cannot just open innovation centers and expect an overnight transformation in their creative output. To achieve and sustain real change, firms need to create a culture in which all employees are encouraged, through financial and non-financial incentives, to experiment and push ideas to market. Innovation units can play a large role in this process, partnering with individual teams to develop ‘out of the box’ ideas and provide a link to the partner and vendor ecosystem. However, a sense of innovation and creativity needs to be instilled company-wide if it is to be truly successful.”

The shift is most prominent in Asia:

There is also change within the US:

How organizations can maximize value from their innovation efforts

Pushing up the average innovation maturity score requires a concerted effort to tackle the weakest links: ecosystem and culture. Most importantly, it will take strong, committed, and determined leadership to shift the innovation dial.