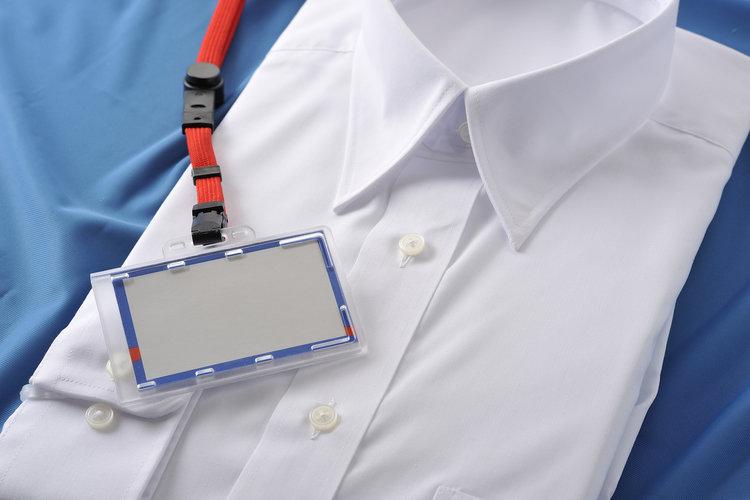 As many as 13 out of them joined in 2017. This does not take into account two executives who joined as CDOs this year but have already left the positions.

Here are the newest members of the newest C-suite occupants in Indian enterprises, listed alphabetically.

Aarthi Subramanian, CDO, Tata Sons. She joined as the chief digital officer of Tata Sons in July.. Though a techie by education, she has handled various business and operations roles in TCS and is a non-executive director of TCS.

Amitabh Mishra, CDO, Vedanta Resources. An MS in Computer Science, Mishra joined as Vednta CDO in July after a stint as CIO of GE Avaiation (India). He has worked at SAP, Tata Motors and Intel.

Ashish Ranjan, CDO, Vedanta (Sesa Goa). Vedanta appointed Ashish Ranjan as CDO in July. A mining graduate with an MBA he has worked with technology companies like Accenture and Wipro on providing solution ans services to mining industry.

Boomi Balasubramanian, Group Chief Digital & Information Officer, Sterlite Power. An engineer MBA, Balasubramanian has worked in energy industry throughout with a long stint at GE. He joined Sterlite as Group CD&IO in January 2017.

Deepak Konnur, CDO, Tata Power.  In yet another example of companies preferring IT professionals—but with deep knowledge of the vertical—for leading digital transformation, Tata Power hired Deepak Konnur, an IT professional who has worked throughout in the power industry, with a stint also at IBM in is energy vertical solutions division, as its CDO in June.

Nipun Mehrotra, CDO, IBM India and South Asia. An IBM veteran, who has handled various line business functions in IBM India was appointed as the company’s India CDO in January. He is the typical insider CDO,

Rino Raj, Chief Information & Digital Officer, Tata Chemicals. An IIT-IBM and a member of the Tata Administrative Services, Raj was appointed to the newly created CDO position in July.

Vivek Pathak, CDO, Reliance Capital. An engineer MBA, Pathak is probably India,Inc.’s first replacement CDO. He was hired in June after another group executive, acting as CDO moved to a new position. He comes with a strong Internet business background with stints at Google and eBay.

Vivek Vishnu, CDO, Intex. Vishnu joined as the consumer electronics’ company’s first ever CDO in January 2017. A techie, he has also tried his hand at entrepreneurship.

Watch this space for insights into the CDOscape in India.