The most pressing enterprise tech stories of 2017 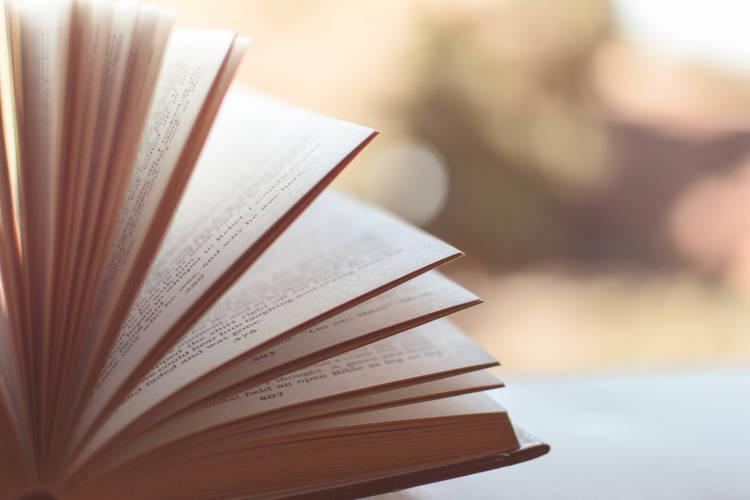 The year 2017 was exceedingly eventful for enterprise tech. We questioned the existence of legacy and replaced them with more modern, more innovative tech. Be it Blockchain, Internet of things, Cyber security, or digitalization, we covered a wide spectrum of technology stories. We also deliberated on several leadership topics in tandem with disruptive tech.

Here's bringing to you an interesting collection of stories from 2017:

An In-Depth Analysis Of How Blockchain Is Unfolding In India

With the idea of blockchain as a disruptive technology gaining ground, each country is looking to chart its own path—based on both global learning and domestic ground reality. India is no exception.

India has a number of unique factors that will influence—they are already doing—how blockchain gets deployed. Broadly, they can be divided into three buckets: Macro-economic factors, industry/market-related factors and tech/supply side ecosystem.

These are interesting times for India's retail sector. The e-commerce space is innovating at breakneck speed. Amazon and Flipkart recently completed their much-awaited Great Indian Sale and the Big Billion Day sale. Not to mention the more than sizable losses. According to news agency Moneycontrol, Flipkart topped the tally for last year with USD 803.99 million in losses. Amazon came second with USD 549.46 million in losses. The mounting losses for e-commerce firms indicate heavy spend on marketing to up the gross merchandise value (GMV) last year.

The Democratization Of Digital Payment

Every three years since 2001, the Reserve Bank of India (RBI) has been releasing what it calls a payment systems vision – a document that articulates the policy and regulatory stance it would take with regards to payment systems for next three years. In its fourth such document, called Payment System Vision 2012-15, released as a draft in June 2012 and finalized in October the same year, the central bank moved from just talking about attributes such as safety, security, interoperability and efficiency to explicitly give itself a mandate to push electronic payments.

AI Does Not Mean Losing Jobs; It Means It's Time To Reskill Your Workforce

We now know that artificial intelligence (AI) can now be used to write a grammatically-correct news copy. The Press Association, a news agency operating in the UK and Ire-land, has won a EUR 706,000 grant to run a news service with computers churning out localised news stories. IT jobs suffer the same fate at the hands of cognitive technologies. This doom, as some like to call it, was long coming. And yet, we continue to be hope-ful about the future of our work. In a research titled Workforce of the future: The competing forces shaping 2030 carried out by research firm PwC over the last decade, drew on the inputs of 10,000 people in China, India, Germany, the UK and the US, revealed that 73% think technology can never replace the human mind while 37% are worried about automation putting jobs at risk – up from 33% in 2014.

Almost all senior information security professionals think that the boards/CEOs in their organization fully or partially understand the risk arising out of information security threats. While 51% feel that their CEOs/boarders are fully aware of the risks, another 36% think they adequately understand those risks, according to the State of Information Security 2017 research, designed and conducted by IT Next.

Where Are The Women IT Leaders?

In the late 19th century, it was the suffragettes, members of the women's organizations in the United Kingdom or The Women’s Indian Association (WIA), who fought for the right of women to vote. Today, the idea of mutiny seems a bit farfetched. However, women are still underrepresented in the workforce. According to UN gender statistics, India is one of the few countries where the rate of participation of women in the workforce has drastically declined in the last decade. It fell from 33.7% in 1991 to 25% in 2016.

15 Books For The IT Leader's Bookshelf?

The books are classified into four categories— Big Picture, Business/Management, Technology and Self Improvement. By the way, we did the classification after creating the complete list. The purpose is to make the list slightly more usable—and nothing more. You may even ignore the classification. Some of the books are very much your everyday business guides. But they are there because they either make a new point or do ‘the connecting the dots’ a lot better.

A few CIOs in India have already embarked on their IoT journeys a long time ago. One of them is Jindal Steel and Power Limited's Group CIO, Vipul Anand, who is using the power of IoT, advanced analytics, and people to future proof its business.

Cloud: Maturity Is Not About Pushing Concerns Under The Carpet

In public forums, any question regarding cloud security is summarily dismissed by vendors—and some enterprise IT managers—as being too 2012-ish. While vendors do maintain that stance during private conversations too, trying their best to convince you—many CIOs and CISOs do open up. Cloud security is still a significant issue in their minds but expressing any doubts about it is seen as politically incorrect—a sort of backwardness in evolving with time.

Should Reliability Be Back On Top Of CIO Agenda?

Series of airlines' IT outages have exposed the susceptibility of legacy IT infrastructure to failure. Is it time CIOs gave a little more priority to infrastructure reliability?