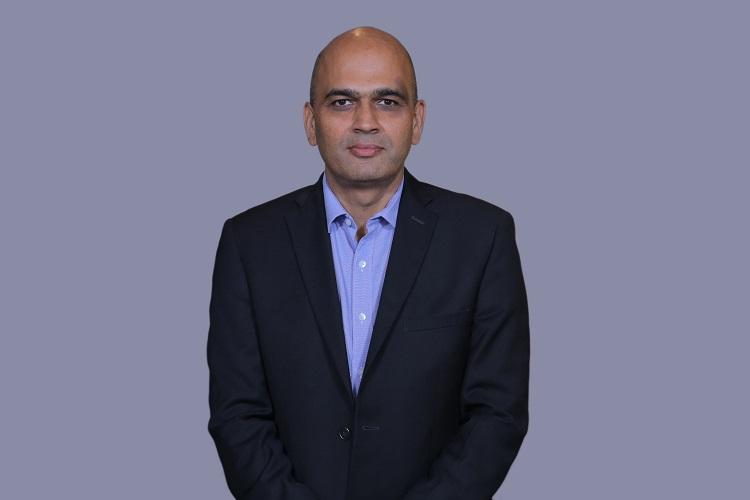 Xerox today announced the appointment of Raj Kumar Rishi as Regional General Manager and Managing Director of Xerox India. In this role, Rishi will focus on driving growth and achieving the business objectives for Xerox India.

Rishi joins Xerox most recently from HP where he led HP India’s print business. He was also a senior leader in HP’s consumer, inkjet printing, printing consumables, enterprise/commercial and distribution businesses. Prior to working for HP, Rishi was Vice President of Sales and Marketing for Samsung’s Audio Visual business.

Rishi holds a Bachelor of Engineering degree in Electronics and Communications from The Delhi College of Engineering. He will be based in Gurgaon, New Delhi.