A case for gender equality at Davos 2018

It was one of the flavors of this year's gathering. Other popular topics included artificial intelligence and protectionism. 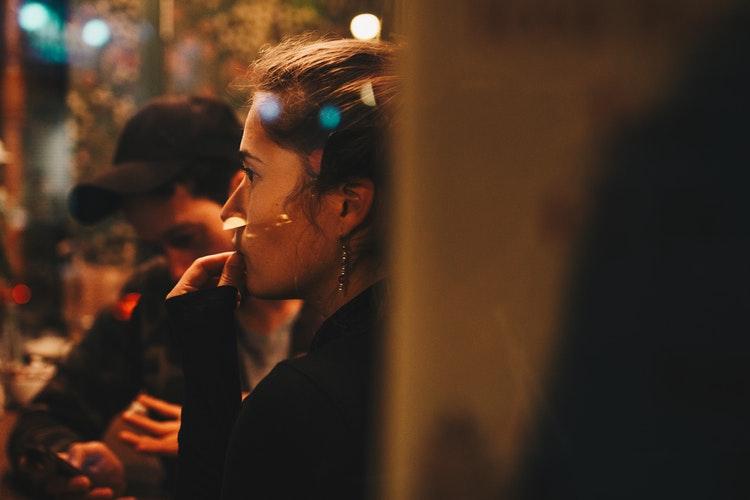 The world is witness to the World Economic Forum Annual Meeting taking place in Davos, Switzerland. Davos 2018 is one of the first world conferences this year to discuss Gender Equality on a global platform – a topic that made headlines all through last year. There were other major topics too - climate change, Artificial intelligence - but the conference has set a precedent for the rest of 2018.
The gender discussion precipitated into every panel, every speech, and every session. Some of the sessions worth mentioning were Alibaba’s Founder Jack Ma’s talking on gender equality in his organization, special address by Justin Trudeau, Canada’s Prime Minister and the panel on Gender, Power and Stemming Sexual Harassment comprising The Vice President of Microsoft, Canada’s Minister of Women, and other leaders.
Canada has set an example in diversity where Trudeau himself is championing diversity by setting up a gender equal cabinet comprising 50% men and 50% female. Canada currently ranks 11 in WEF's Global Gender Gap Report 2017. By 2026, a new McKinsey report estimates that narrowing the gender gap in Canada could add USD 150 billion to its economy.
Norway, ranked first in WEF's Global Gender Gap Report 2017, started early, when in 2003, it imposed a gender quota obliging companies to ensure at least 40% of board members were women. It's ratio of women to men in the job market is 0.95, while the ratio of female to male earned income is 0.79.
India is stacked much low at 108 in the report. India, ranked at 108, presents a gross contradiction. The report highlighted Indian women’s poor labour participation in India at around 0.28 while 0.66 of women are still unpaid for work. According to a 2015 McKinsey report, Indian women’s contribution to GDP than the global average of 37% and the lowest among all regions in the world.
The Indian BPM-IT industry is the second largest employer of women. But unfortunately, only 17% of senior roles are held by women in India, says a global survey by Grant Thornton. The survey of 5,500 businesses in 36 economies further revealed that 41% of the Indian businesses surveyed did not have a single woman in a leadership role. Adding insult to injury, the survey highlights that only 7% of the senior management (CEO/ Managing Director) roles were held by women in India.
Underrepresentation of women in the global workforce is a recurring issue. WEF presents a demure figure of 217, the number of years it will take for disparities in the pay and employment opportunities of men and women to end.
A year ago, it was at 170 years.
At Davos 2018, world leaders and CEOs have emphasized on the importance of gender equality in the workforce. it is time for other countries and governments to act, like Canada, to alter their policies like Norway, and to create equal opportunities in countries around the world.