A CIO's vertical specialization is a necessary evil 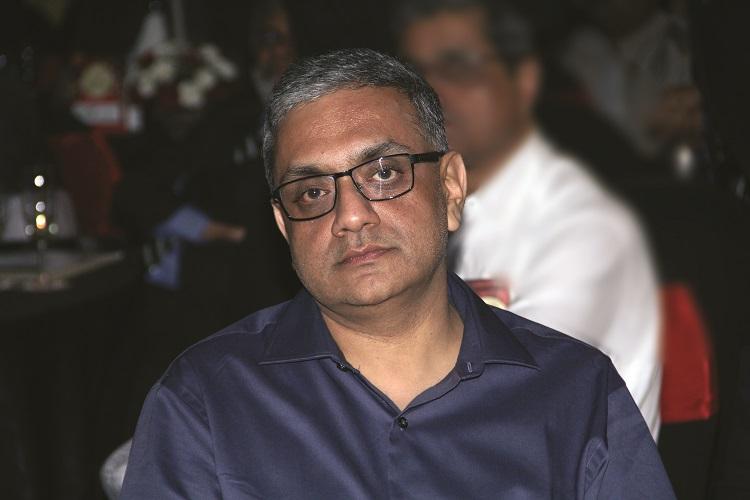 I have worked in the healthcare sector for only a decade as compared to my overall experience of over 20 years or so, and yet, I have been labelled as a healthcare CIO despite the fact that I come from a varied experience in organizations such as Microsoft (MS) and manufacturing in GE and Xerox. However, the market reality is that CIOs in specific industries such as Telecom, Healthcare and Banking are preferred due to their vertical specialization. It is slowly becoming a norm in order to reduce the learning and assimilation cycles. Today, the return of investment on most IT and digital projects is less than a year, thus making it necessary to hire people with relevant experience.


In certain sectors, CIOs with vertical specialization are preferred. It is slowly becoming a norm in order to reduce the learning and assimilation cycles

However, in the organizations that I have worked in, I have hired IT Infra folks from retail space to allow cross-pollination of people, ideas and inno-vation to flow. However, people in the core application had to be hired from the healthcare vertical. However, it is also true that due to a tight market situation, it doesn’t allow people to experiment and hire people from across industries, which is an unfortunate market reality.

In my own view, I do not agree with silo mindset of the market. It would not have allowed me to experience various industries from manufacturing to cards (my days at American Express) to software company like MS and then Healthcare. It not only gave me a perspective of the industry but allowed ideas and practises to flow from one industry to another.

For example, when I joined my previous organization, healthcare was ripe for workflow adoption but nobody had implemented. Despite not possessing a healthcare background, it took conviction and courage to implement the workflow system. My team and I succeeded in implementing it without prior experience, and today workflow management systems are a norm. However, keeping in mind current industry norms, I believe that CIO's vertical specialization is a necessary evil.